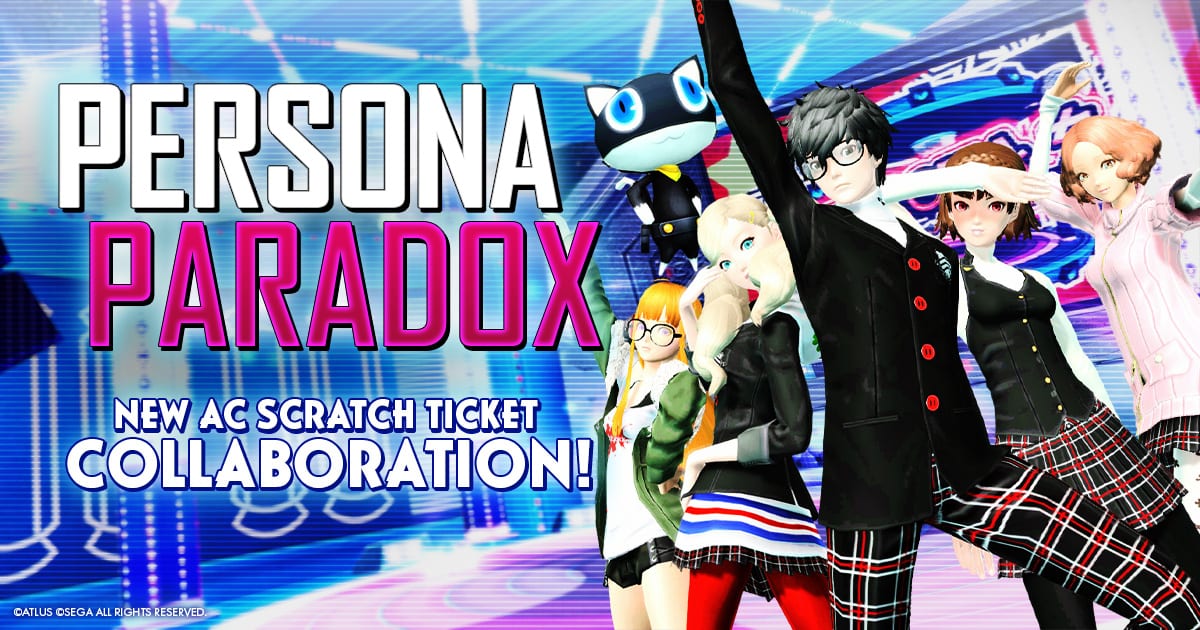 This time around we’re getting another crossover collection from the Persona series, with items from Persona 3, 4, and 5.

If you’re unfamiliar with AC Scratch, it’s basically the game’s loot box-like mechanic that you can get through tickets purchased with Arks Cash.