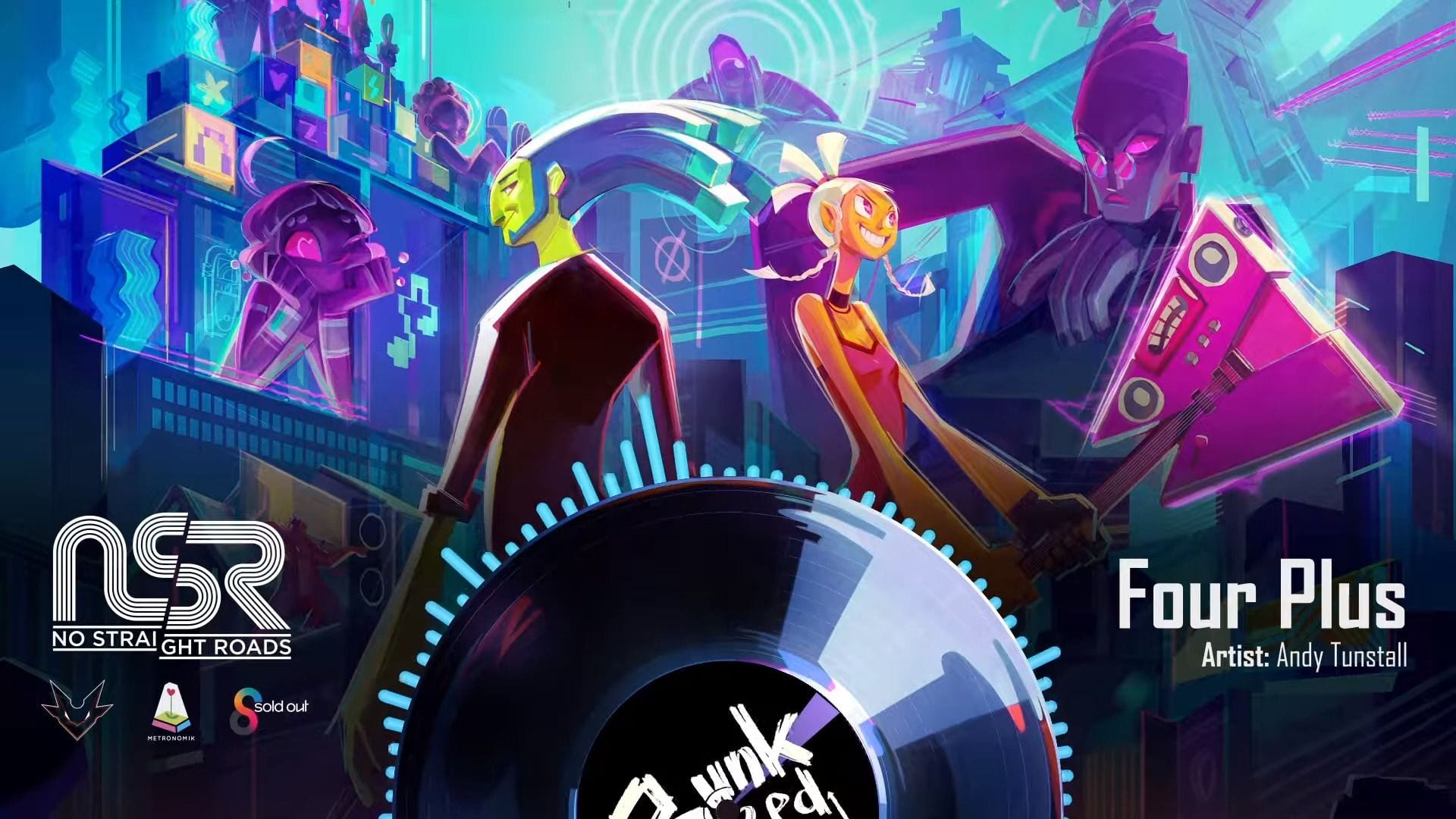 While the video includes no gameplay, we get to hear two of the charming tracks created for the game’s rich soundtrack.

To be specific, we listen to the “Main Theme” and “Four Plus” by Andy Tunstall.

If you want to hear more, you can also listen to the game’s mini-soundtrack on various music streaming platforms.

No Straight Roads launches on August 25, 2020, for PS4, Xbox One, Switch, and PC (via Epic Games Store). If you want to see more, you can check out some gameplay from a few weeks ago and a recent trailer.