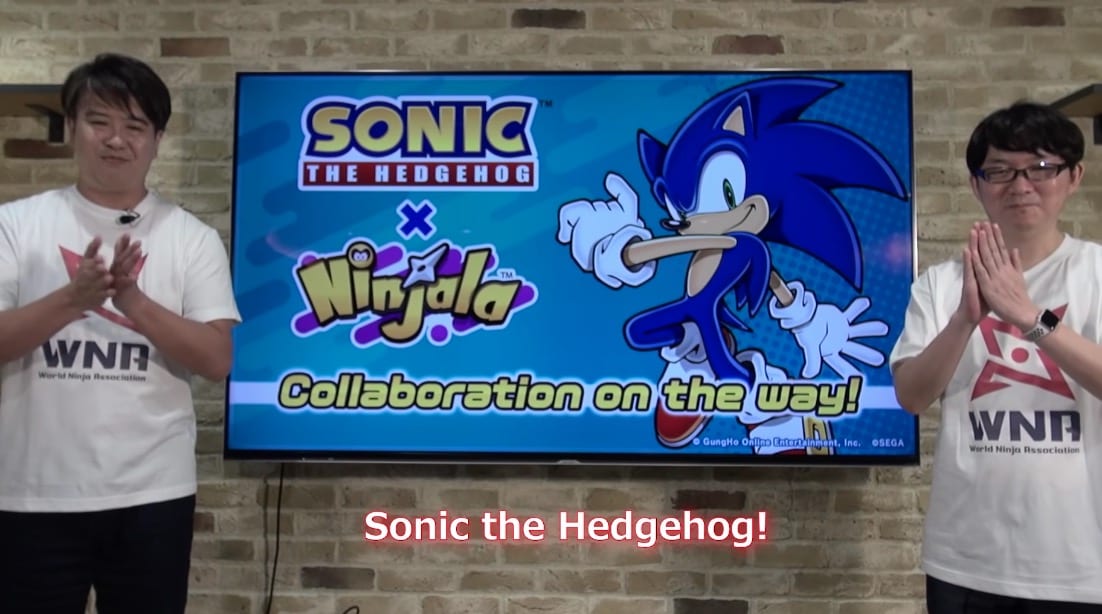 The free-to-play online multiplayer title from GungHo Online Entertainment, Ninjala, will be starting its second season on Aug 26, bringing with it new weapons, new costumes, and even a brand-new stage.

The developers of Ninjala released a new developer diary video that goes into detail on what to expect. At the end of the video, there was also an announcement of Ninjala’s first in-game collaboration event, which will be a crossover with Sonic the Hedgehog.

No details were shared but the team promises more info soon.

GungHo Online also announced during the developer diary video that a future update will add an option for players to set the range of connection to hopefully help with any disconnection issues that players have been facing in Ninjala.

It was also revealed that the next episode of the Ninjala anime series (which can be watched on YouTube) is scheduled to release in early September. The episode will center on Jane, giving players more backstory on the character.

In other Ninjala-related news, the online multiplayer brawler has recently surpassed a total of four million players on the Nintendo Switch, which is no small feat for a brand-new IP.

You can read our review right here to hear our thoughts on the title, and also, make sure to check out our interview with GungHo CEO and President, Kazuki Morishita.