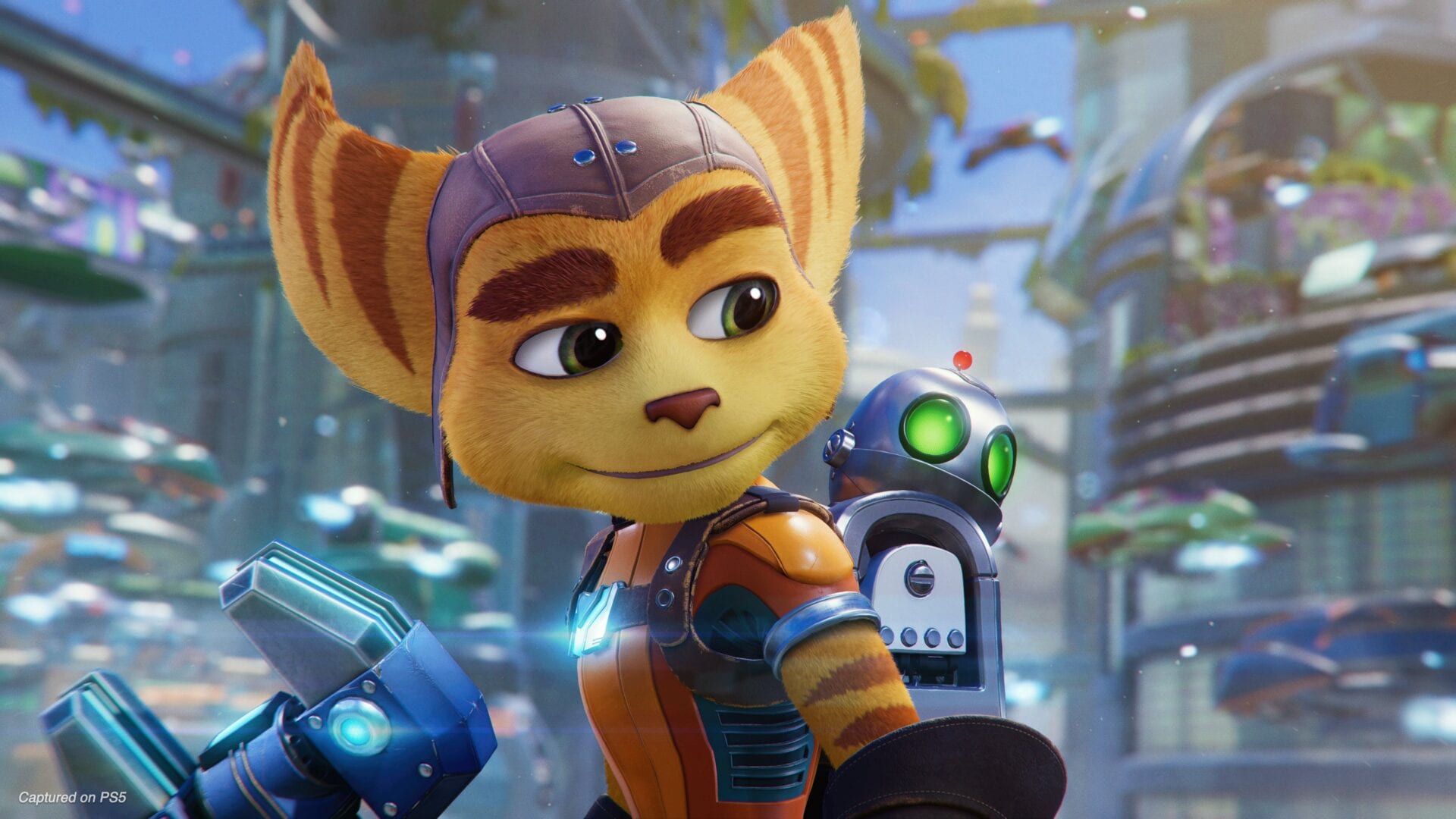 Ratchet & Clank: Rift Apart was one of the PS5 showcase’s standout games, so PlayStation fans will be excited to learn that a new, longer, uncut version of that same gameplay demonstration is set to premiere as part of Opening Night Live later this week.

Today’s news comes from industry personality Geoff Keighley, the founder and host of the Opening Night Live showcase, which returns this year as Gamescom’s curtain-raiser.

The announcement follows on from a sizzle reel trailer earlier today that hypes up the showcase. As reported last month, Keighley has described the event’s lineup as “spectacular,” while an overview of Gamescom’s schedule was released in tandem.

In addition to Ratchet & Clank: Rift Apart, last week we learned that Fall Guys’ second season of content will be showcased for the first time during Opening Night Live. Keighley has also promised that new Destiny 2 content will also be shown.

Gamescom 2020 is set to be a digital event this year as a result of COVID-19. You can tune in to Opening Night Live this Thursday, 2 p.m. Eastern Time on virtually any streaming platform.