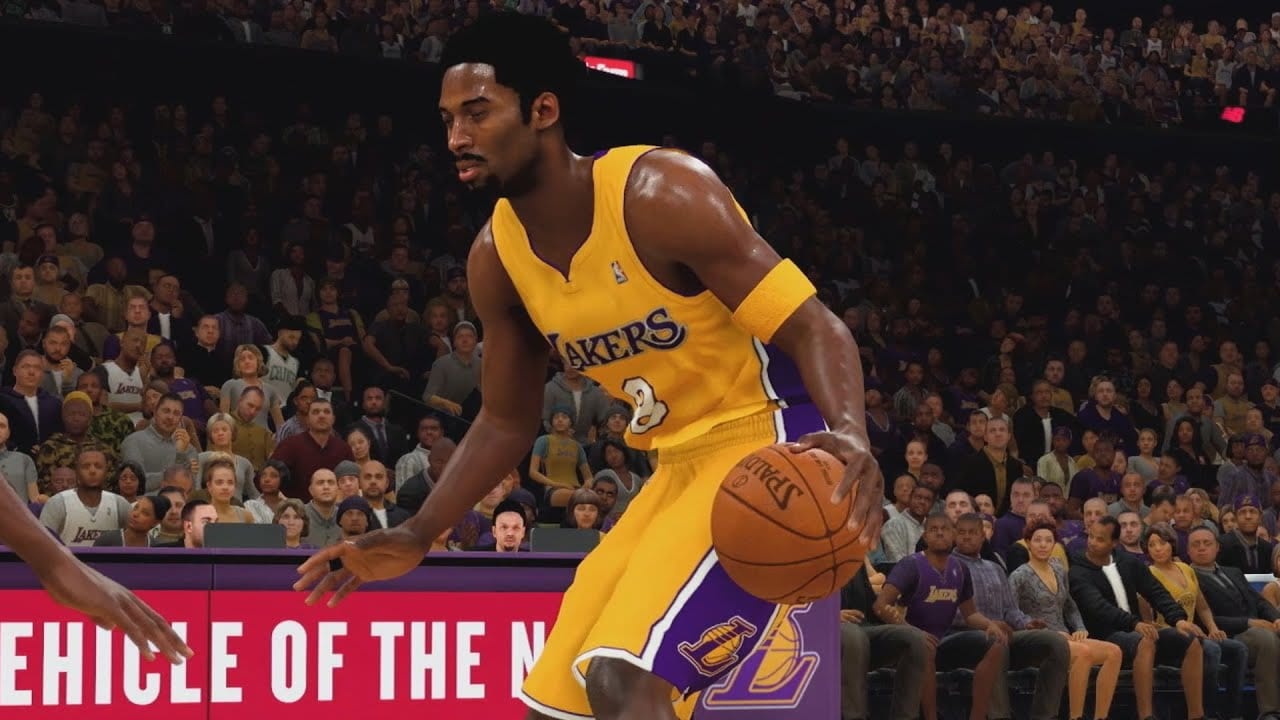 There are plenty of tools in NBA 2K games that allow players to be as flashy as they want to be, especially in the Neighborhood. One of the best ways to score while looking good doing it, is the alley-oop. Here’s how to throw an alley-oop in NBA 2K21.

In order to throw an alley-oop to teammates in NBA 2K21, you simply need to double-tap the lob pass button while pushing the left stick in the direction that you want the pass to go. It’ll be Y on Xbox, Triangle on PlayStation, or X on Nintendo Switch.

Your teammates will need to be either near the basket, or moving towards the basket for this to register, otherwise you may just end up throwing the ball out of bounds.

You’ll see a small white circle underneath the feet of the teammate that the pass will be going to. If you don’t like where it is, just push the left stick in the right direction.

There are some moments when you’ll want to be as flashy as possible to send a message, especially when playing online. We’ve all been there. That’s where the self alley-oop comes in handy.

To toss an alley-oop to yourself in NBA 2K21, just double-tap the lob button while moving towards the basket. It’s pretty much the exact same thing as a regular alley-oop, except you’ll want much more room to be able to actually complete it.

That’s everything you need to know about how to throw an alley-oop in NBA 2K21. If you’re looking to take regular shots, be sure to read up on how the new shot meter works this year.

If you’re looking to put some money down for the game before it launches, you can pre-order it here on the official NBA 2K website.