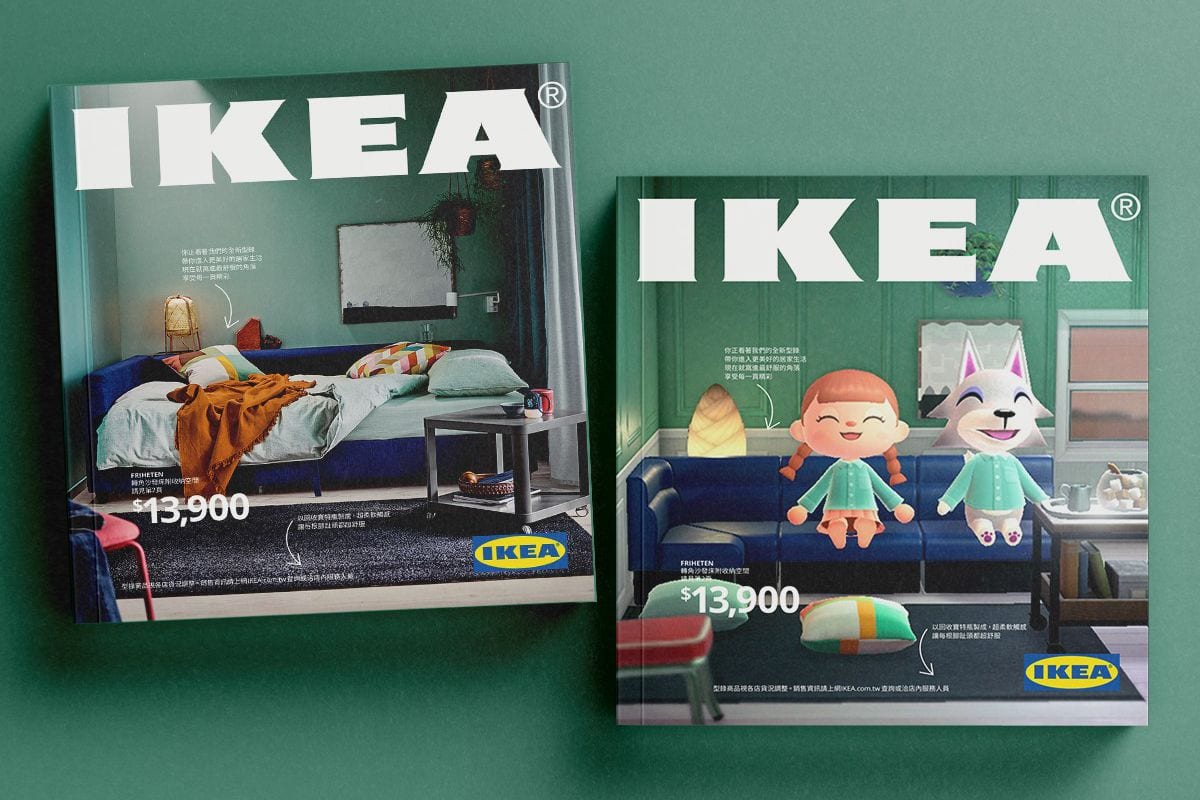 It’s no surprise that Animal Crossing has grown globally in popularity after its recent release of New Horizons, the new installment of the series on Switch. The world’s largest furniture retailer, IKEA, has decided to take advantage of the global love for Animal Crossing by recreating its new 2021 catalog in New Horizons.

Here are a couple of examples taken from IKEA’s Facebook page where you can view them all.

Aren’t the designs adorable? We’ve never wanted to go shopping in IKEA as badly as we do now! Maybe more countries’ IKEAs should pick up on this advertising tactic! This reminds us of kimono designer brand Furifu’s release of their yukata designs in-game.

If you liked checking them out and want some more Animal Crossing fun, have a go at our unpopular villager quiz to see which underrated character you are, or take a shot at this quiz to see what species you would be in the games.