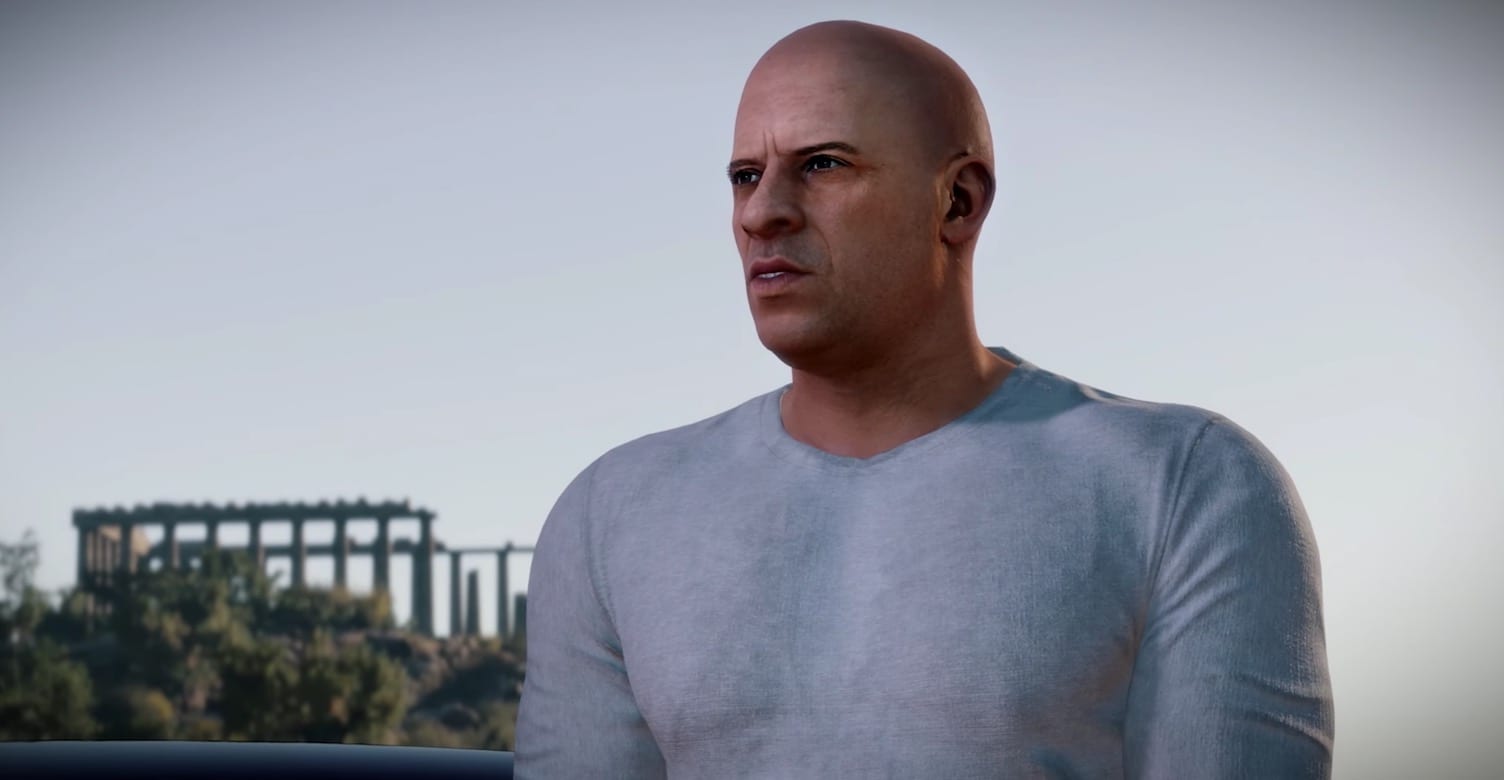 Today is a very special day for fans of the high-octane, explosion-filled film/video game franchise that is Fast & Furious. Codemasters and Bandai Namco have released a new trailer to celebrate the big launch of Fast & Furious Crossroads on PC, PS4, and Xbox One today.

The gameplay trailer shows off tons of dangerous car races, explosions, and even gigantic spinning gears of death, oh and rockets that shoot from the tops of cars.

We also get a taste of the star-studded voice cast that features some of the Hollywood actors from the film series, such as Vin Diesel and Michelle Rodriguez.

Check out the mayhem for yourself down below:

Here’s a little tidbit about the game that comes from Bandai Namco’s YouTube video description for the video:

Packed with gadgets, high-octane heists and iconic vehicles, Fast & Furious Crossroads puts you in the driver’s seat of the non-stop cinematic-style action of the Fast & Furious saga.

Join Fast & Furious heroes Dom, Letty, and Roman, all voiced by the original cast members, and a tough new crew, featuring voice performances by Asia Kate Dillon and Sonequa Martin-Green, as you globe-trot across stunning locations to bring down a sinister criminal mastermind.