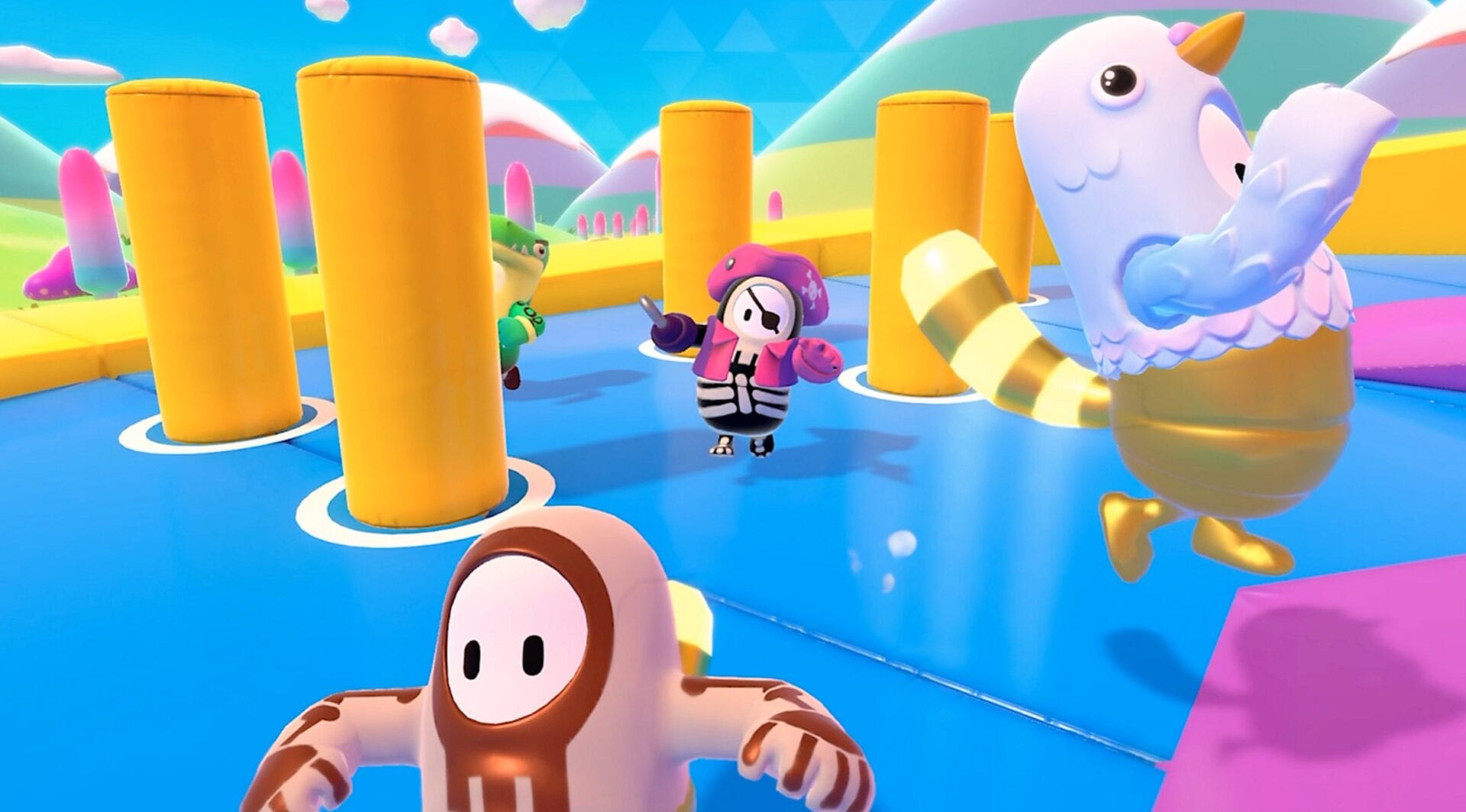 Mediatonic and Devolver Digital’s new multiplayer party game is now out and available to download for PC and PS4 players. Fall Guys is a wacky, 60-player Battle Royale title that has you competing for that number one spot. If you’re looking to get to the top of the charts with a friend, here’s everything you need to know about whether Fall Guys has splitscreen multiplayer.

Is There Splitscreen Multiplayer in Fall Guys?

Sorry to be the bearer of bad news, but currently, Fall Guys is only able to be played via online multiplayer, with there being no way to play locally with splitscreen.

During a Fall Guys Reddit AMA (Ask Me Anything), the dev team went into further detail on why this feature was left out of the game:

We’d love to have splitscreen but at some point during development, we had to cut it in order to get the game finished in time! It’s a HUGE undertaking from so many disciplines and we decided it would be better not to spread ourselves too thin and make sure the game we delivered is up to par.

That said, you never know what might come post-launch! I’d certainly love to play splitscreen and it gets requested TONS by the community.

But Mediatonic also mentioned that the much-requested feature could possibly come post-launch, so we just have to wait and see.

If something does get announced regarding splitscreen multiplayer in Fall Guys, we’ll be sure to update this article accordingly.

That’s everything you need to know about whether there is splitscreen multiplayer in Fall Guys.

And if you’re looking for even more Fall Guys content, just look down below for related coverage! You can also search Twinfinite for everything else.

Like always, if you have any questions about this guide, feel free to drop a comment down below and we’ll get back to you ASAP.