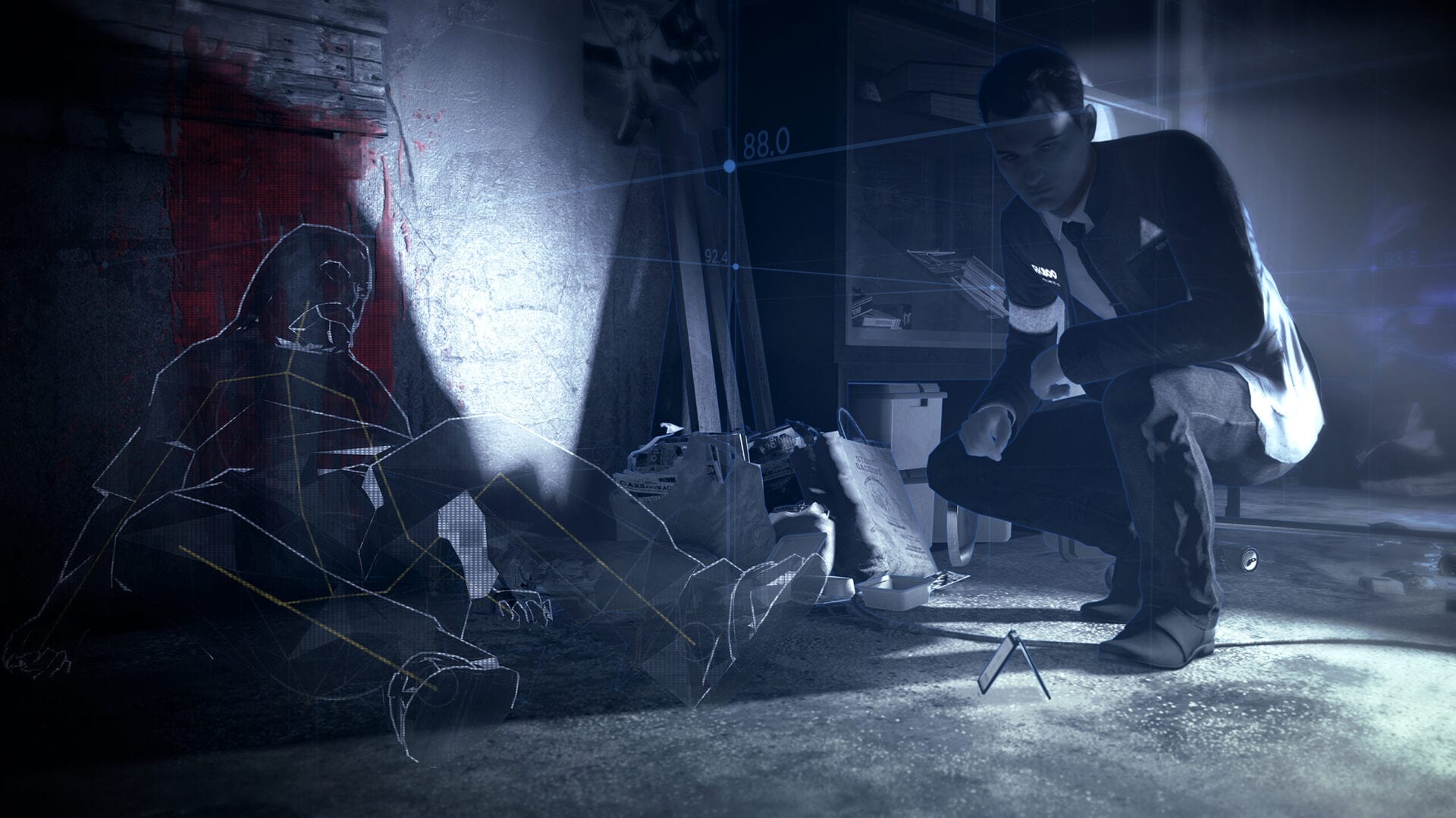 The narrative adventure game originally launched only on the PlayStation 4 in May 2018, and soon sold through 1.5 million copies within three months. In December of the same year, it became Quantic Dream’s fastest selling title at two million copies sold.

Detroit: Become Human was then ported to PC in December 2019 for the Epic Games Store and June 2020 for Steam. The five million sold milestone comes just one month after the studio released the title alongside Heavy Rain and Beyond: Two Souls to Steam.

The studio had also created a Twitch extension for the game, Detroit: Community Play, allowing viewers to vote on in-game decisions in real-time. The extension has seen nearly 500 streamers use the extension and over 1.5 million votes tallied.

“Launching Detroit: Become Human on Steam has been a delightful experience for us,” said Co-CEO and Head of Publishing at Quantic Dream Guillaume de Fondaumière. “The response we’re seeing has been incredibly positive, in particular in Asian markets. We are also thrilled by the response garnered by the concomitant release of our Community Play extension for streamers and viewers on Twitch, which elevated a fundamentally single player game into a social experience.”

Quantic Dream has not announced their next project next, but the studio went fully independent last February and plans to self-publish its own titles.