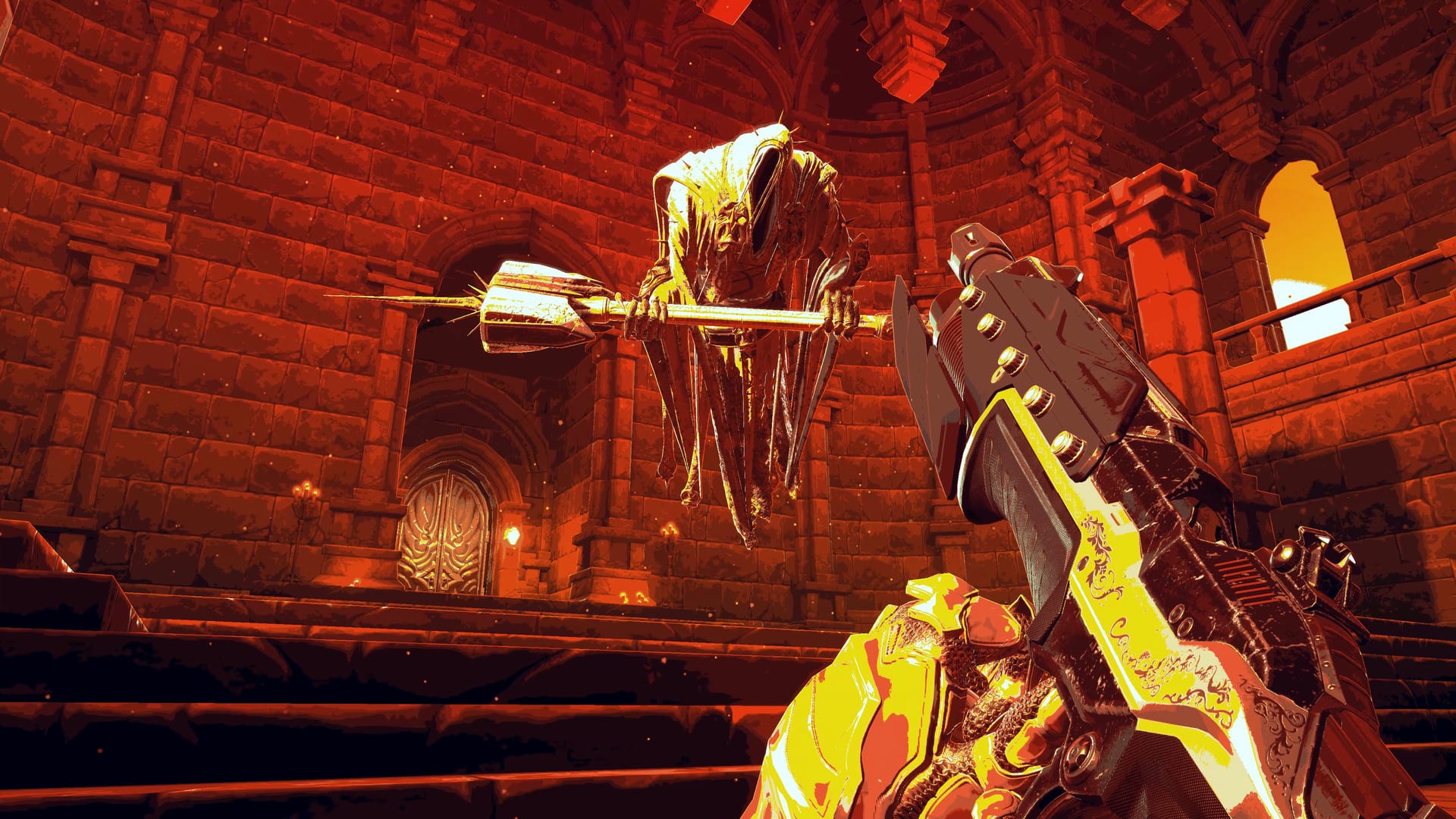 This rhythmic, first-person shooter looks a lot like id Software’s Doom franchise, but there are some mechanics here that truly makes this title something unique and fresh.

Instead of being a traditional FPS, Bullets Per Minute has randomly generated dungeons and each of your runs will be different from the last thanks to different weapons and ability that you can obtain.

You can check out the new trailer below to get a feel for how it plays, but if you’re someone who loves rhythm games and fast-paced shooters, this might need to be on your radar:

Here are some of the features from the game’s Steam listing:

BPM: Bullets Per Minute is set to launch for PC on Sep 15 and it’s also coming to consoles sometime in 2021. No specific platforms have been announced just yet.

For more announcements from the Future Games Show, here’s a new trailer for Quantum Error, a cosmic horror title for PS4 and PS5.