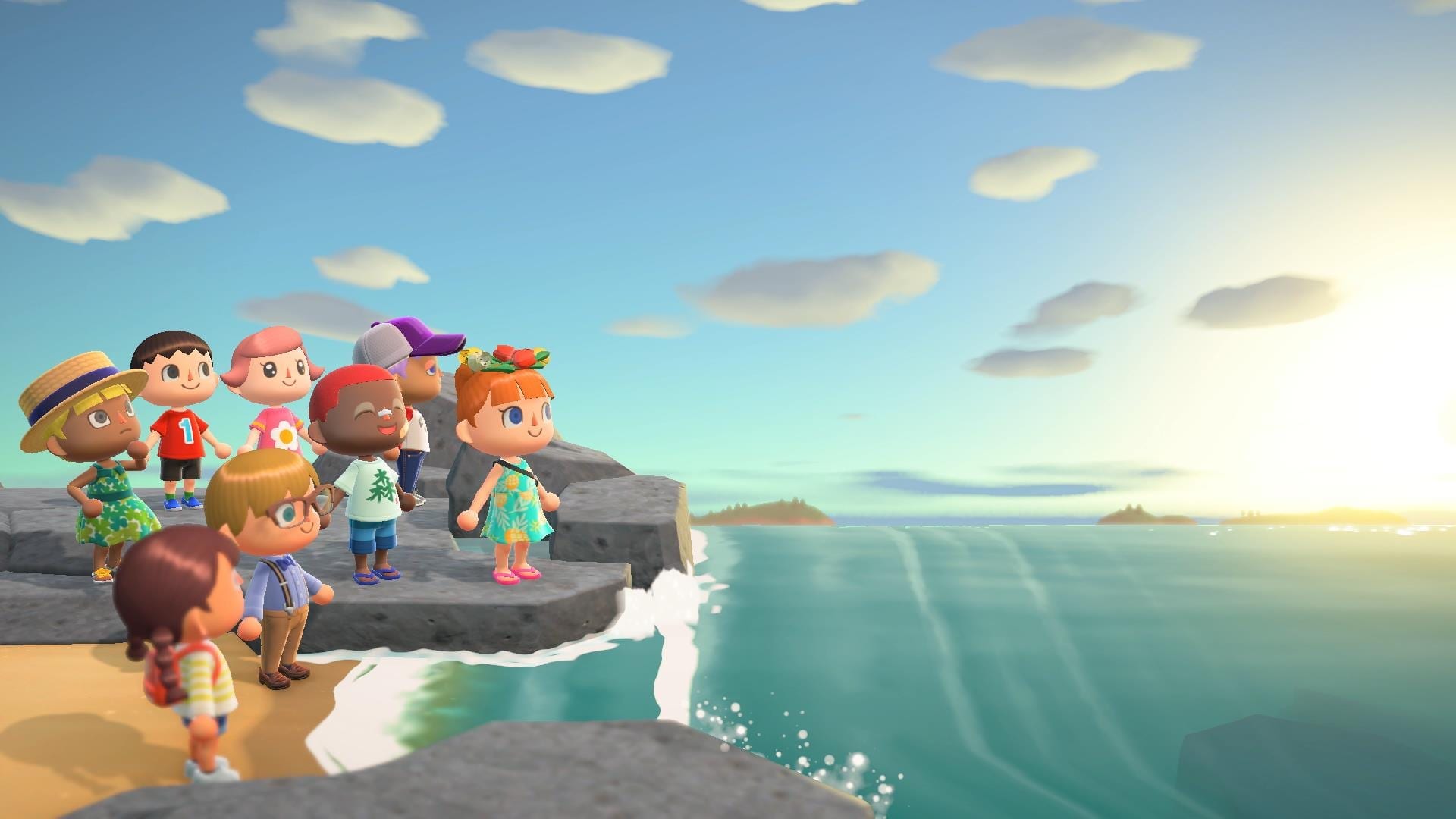 If you’ve been browsing the internet for Animal Crossing New Horizons‘ related news and content over the last couple of weeks, you’ll have likely noticed players have been coming up with fun, new games revolving around tripping and falling over, like musical chairs. If you’re looking to do something similar with your friends, you may be wonder how to trip and fall over in Animal Crossing New Horizons.

Tripping is simply an animation that sees your character fall over when they’re running about. It used to be tied into your villager’s ‘Luck’ rating, which was determined by Katrina. As Katrina hasn’t made her way into New Horizons just yet, you’ll instead only be able to trip by equipping one of two items.

Getting the King Tut Mask

Cutting right to the chase, you’re only able to trip and fall over if you’ve got the King Tut Mask. This is a new piece of headwear that players can craft in the game following the release of the Wave 2 Summer Update.

To get the King Tut Mask, you’ll need to first get the DIY Recipe. This isn’t given to you by an animal villager or any other NPC. Instead, you’ll need to get a Gold Nugget. These are obtained by hitting rocks with your shovel, but they’re a pretty rare drop.

Once you’ve found one Gold Nugget, your character will stop and think for a second, before thinking up the King Tut Mask DIY Recipe.

To get yourself a King Tut Mask, it’s then simply a case of going to any crafting bench with 5 Gold Nuggets and crafting it with your newly-learned DIY Recipe.

How to Trip in Animal Crossing New Horizons

With the King Tut Mask acquired, put it on your villager from your inventory as you would any other piece of clothing.

Now that you’ve got the mask on, all you need to do to trip is keep running around. As long as the King Tut Mask is on, you’ve got a chance of tripping and falling over in Animal Crossing New Horizons.

There’s no guarantee that you’ll fall over just because you’re wearing it, though, which is why it makes a great prop for fun little games to play with friends online.

Added in as part of the Animal Crossing New Horizons 1.14 update were balloons. Balloons come in five different colors — green, blue, red, yellow and pink. These can be obtained by buying tickets for Redd’s Raffle during the fireworks show.

As long as you’re carrying a balloon, you’ll have a chance of tripping and falling over, the exact same as with the King Tut Mask.

That’s everything you need to know on tripping in Animal Crossing New Horizons and falling over. Head over to our wiki for more guides on the game, or you can check out more of our coverage just below.