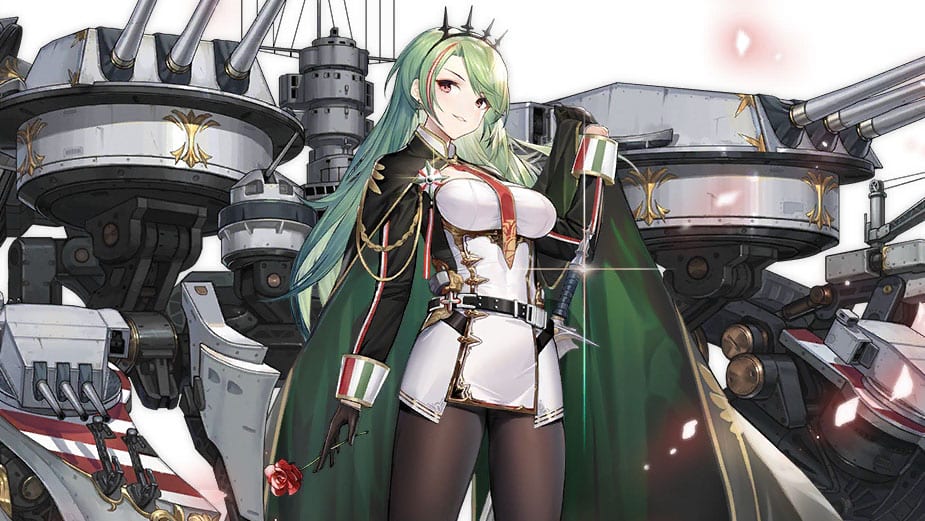 This comes in response to the reverse crossover which turned some of World of Warships’ latest paper ships into shipgirls in the mobile game.

Personally, everything that involves Littorio is good in my book.

Here’s a full description of what you can expect directly from the press release.

Throughout the combat missions, they will obtain the containers and have a chance to receive Azur Lane – Siren expendable camouflage, Dragon special signal or Zulu Hotel signals and items from the Azur Lane collection. The final rewards will be the commander Nelson with 10 skill points and the Manjuu commemorative flag. Players will also receive an Azur Lane Premium container, including one of eight Azur Lane Commanders with a unique voiceover and 10 skill points: Azuma, Baltimore, Roon, Jean Bart, Littorio, Shokaku, Yat Sen, or Sovetskaya Rossiya. The offers are also available in the Armory.