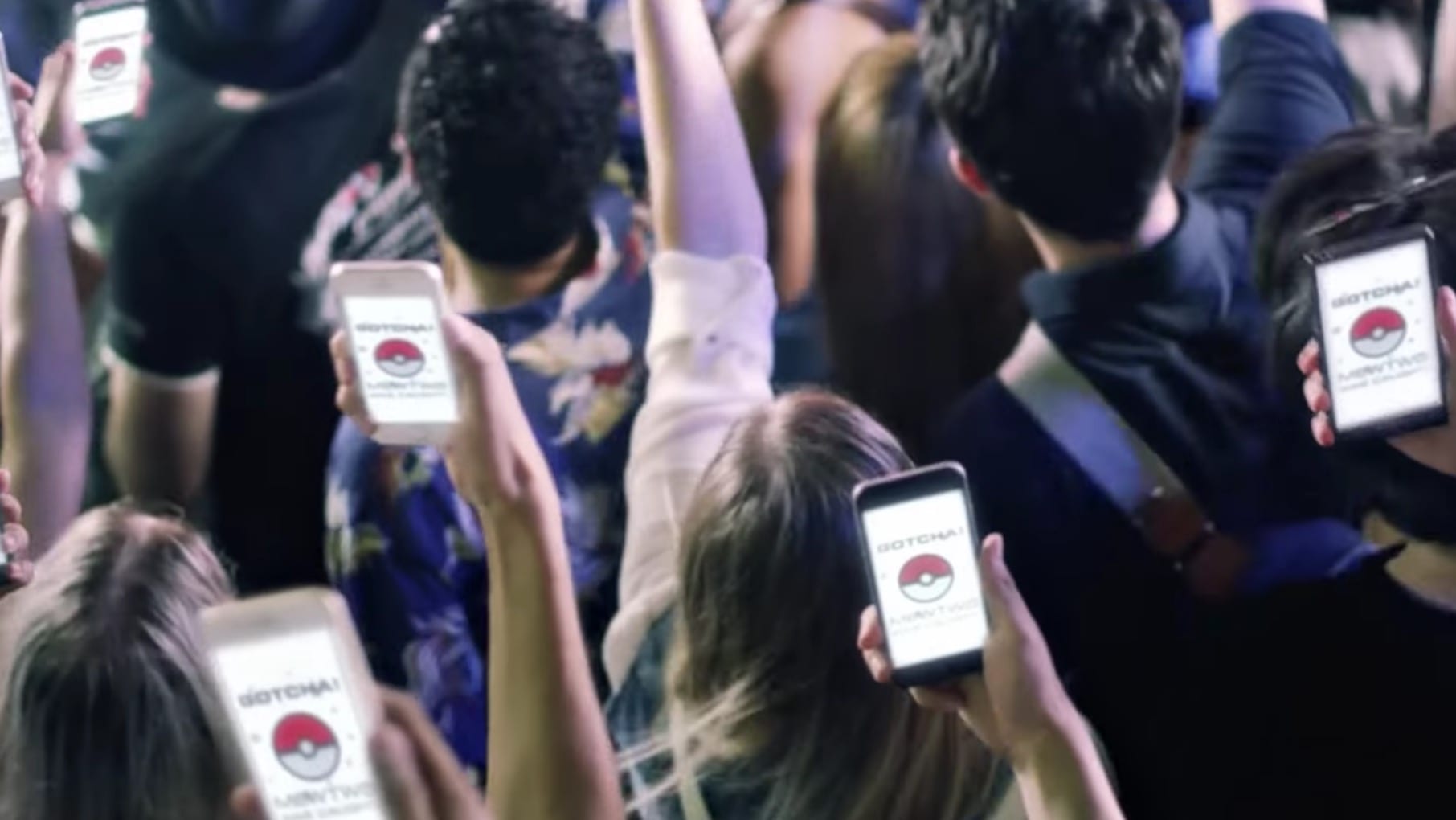 Let’s go back in time, back to a place where things were good… well for the most part. Yes, we’re talking about 2016, the year that Pokemon GO launched and turned every single human being into the biggest Pikachu fan in the world.

Families were taking walks outside to see who can catch the best Pokemon; grandparents even got in on the action and they don’t even know how to use smartphones; hell, I even saw a dog play Pokemon GO once –don’t ask.

Anyways, I stumbled across this video while exploring the best that Reddit has to offer. It’s from a Redditor named nyfilexs and the video shows a crowd running through the streets of New York City in July of 2016 with smartphones in hand.

You can even hear multiple people yelling “Lapras on the loose!” Man, what a time to be alive. Remember when we could hang out with people and not be in fear of catching a deadly virus?

Here’s the video for you all to watch for yourself. And while you’re at it, here’s the first reveal trailer for Pokemon GO that made us all cry way back in 2015 as well.

If you’re a current Pokemon GO player, here are some tips, guides, and tricks for you to look into!