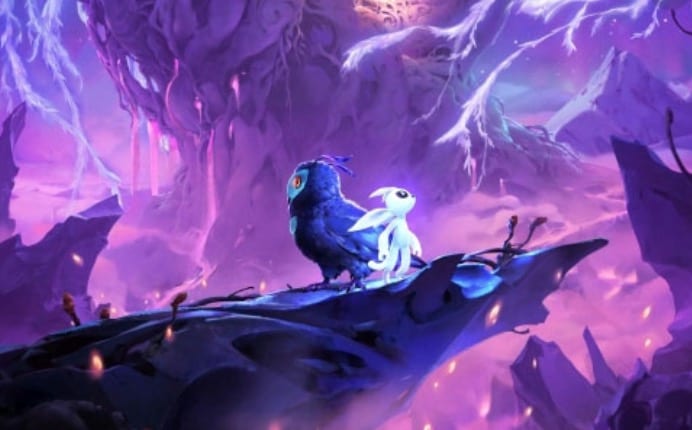 The publisher also signed agreements with League of Geeks (Armello) and Roll7 (Laser League, Not a Hero) to publish their next titles too.

In the press release, there were several comments from participating members of this new partnership, such as Michael Worosz, head of Private Division:

“Our partnerships with Moon Studios, League of Geeks, and Roll7 continue to enhance Private Division’s roster with more of the game industry’s best creative talent from around the world. We are thrilled to work alongside these experienced developers to provide them with the support needed to propel their creative visions to the next level.”

Thomas Mahler and Gennadly Korol of Moon Studios chimed in as well:

“Developing the Ori series over the last decade has been a fantastic experience for our team, and we’re thrilled to now be aiming our sights even higher with a new action RPG.

We attribute our success to the ‘iterative polish’ process we use at Moon Studios, and we’re continuing that style of development to create a new game that rises above anything we’ve created thus far.”

“Here at Private Division, our team is always looking for new and unique projects to share with our community and to the world. We’re happy to announce that we’re teaming up with three new studios.”

Private Division will announce more details on each project in the future, as each title is currently early in development with no set release date. It’s also worth mentioning that none of these titles are expected to ship until at least Take-Two’s fiscal year 2022.

As far as we know, Moon Studios’ new IP will apparently revolutionize the action-RPG genre as we know it and Private Division hopes that the next title will “capture many hearts.”

And then League of Geeks will be working on a brand-new IP under Take-Two’s publishing umbrella and Roll7 is also developing a new, original IP that’s apparently the most ambitious and creative project that the team has ever worked on.