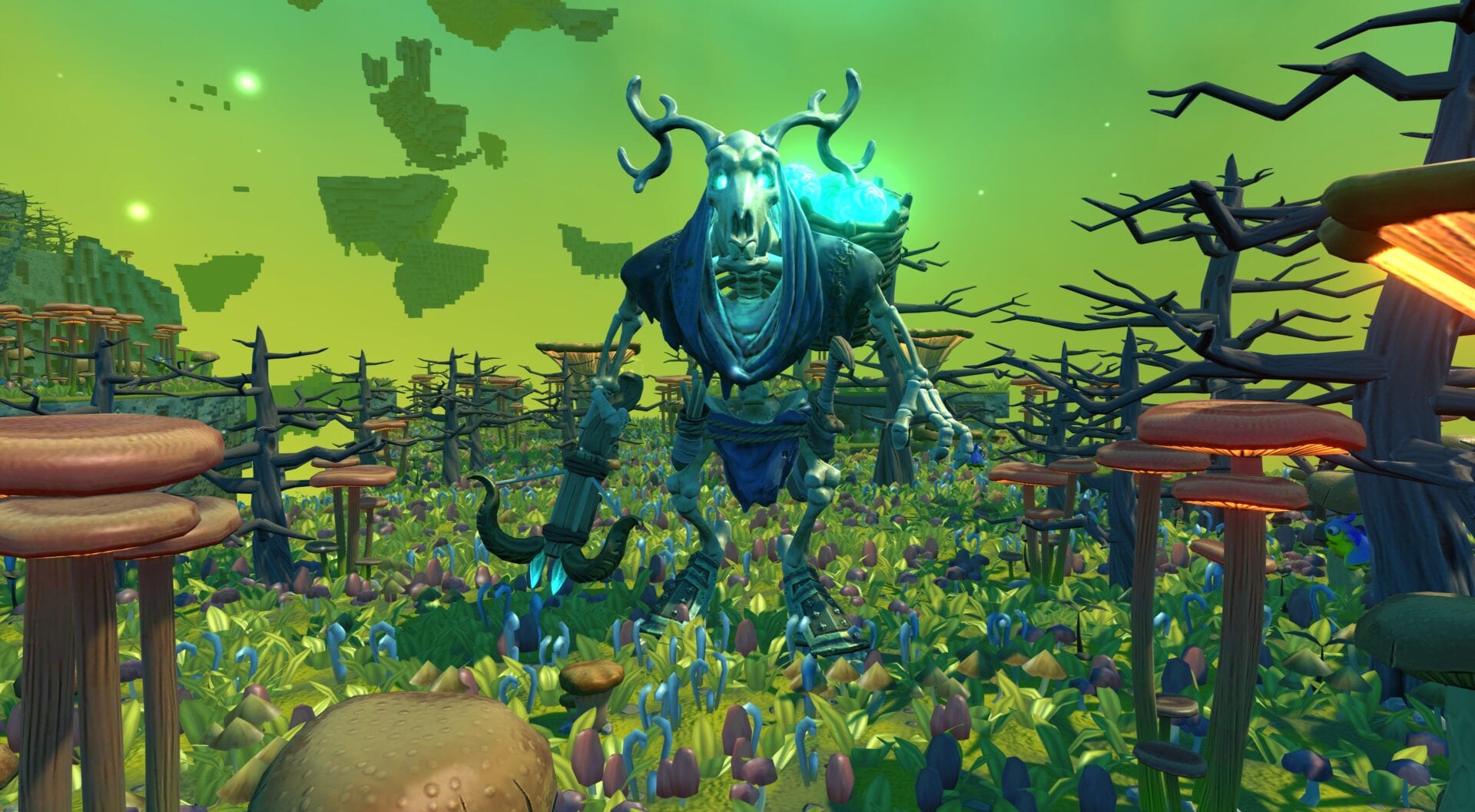 Following the reveal of August’s PlayStation Plus free games for the month, Xbox has revealed the August 2020 Games With Gold titles, which are headlined by Portal Knights.

The full list of titles available to Xbox Live Gold subscribers throughout the month is:

Portal Knights, which is available from the first day of the month, is a “3D action sandbox RPG” inspired by the likes of Minecraft. You “forge your character, craft epic weapons” and complete a variety of quests as you explore the lands.

In our review of the game from 2017, we gave it 3/5 and said that “exploring the well-designed and colorful worlds while taking on groups of challenging and unique enemies is consistently fun but the shallow and repetitive quests and almost unnecessary crafting system make the game frequently tedious to play.”

The other primarily Xbox One game in Games With Gold is Override: Mech City Brawl, which is an action game that sees you take control of one of 12 mechs. There are multiplayer modes and “a blockbuster full-length campaign” for you to dive into.

That means you only have a couple of days to download the remaining July 2020 Games With Gold. You can still pick up WRC 8 FIA World Rally Championship and Dunk Lords if you’re a subscriber.

You will be able to start downloading August 2020’s from this coming Saturday, August 1.