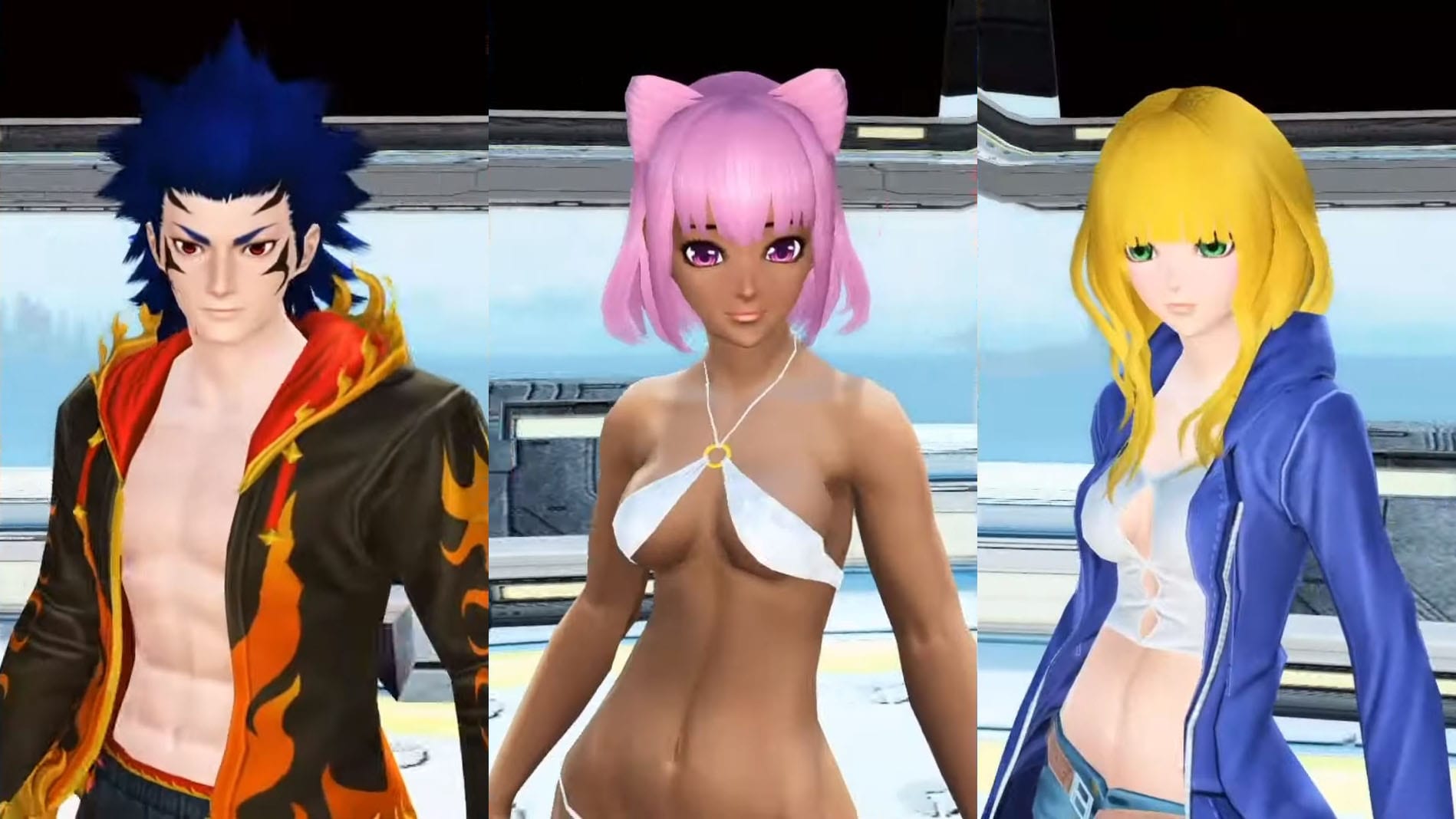 The collection is titled “Seaside Vacation” and it includes plenty of summer wear including bikinis, swimsuits, and more exotic outfits, on top of emotes and other goodies.