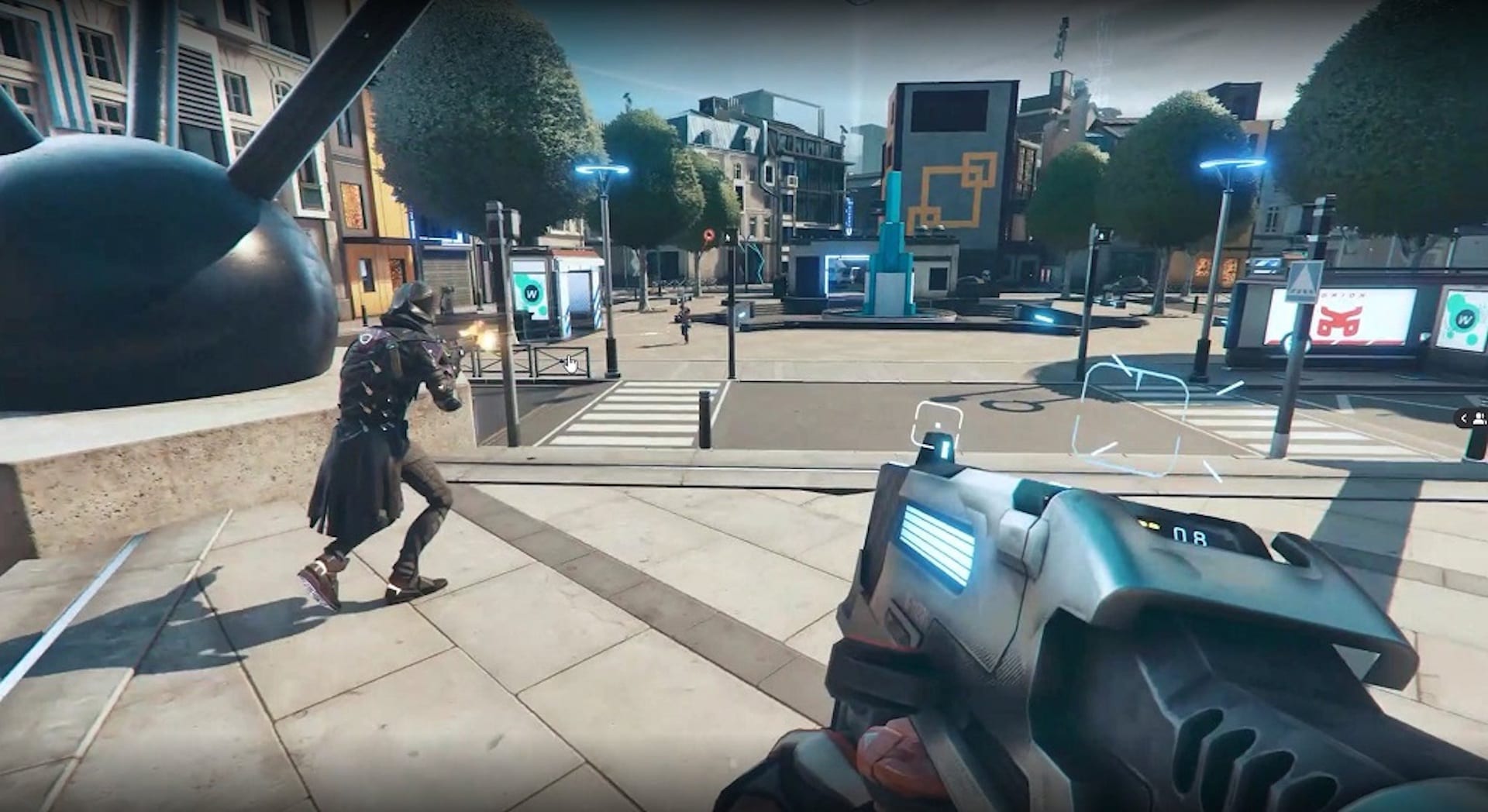 The latest battle royale to enter the fray, Hyper Scape seems to be all anyone on PC can talk about as of late, stirring up enough buzz to make the beta open to everyone for free. Console players are just as interested Ubisoft’s new title, but many don’t know whether they can expect it to come to their favorite devices anytime soon. Here is everything you need to know about when – or if – you can expect to see Hyper Scape on PS4 and Xbox One.

Is Hyper Scape Coming to PS4 & Xbox One? Answered

While Ubisoft has assured players that a console version of Hyper Scape is in the plans, there is no exact release date or roadmap set up as of yet. The Montreal team are still in the midst of planning another live phase for the PC version of the game, so all of their focus is on making that happen at the moment.

As of right now, console players will have to wait until some point in the summer to get their hands on Hyper Scape on PS4 and Xbox One. The team behind the game said as much during a recent Reddit AMA.

u/GaminRick7: When are you planning to release on consoles?

A: We’re planning another live phase on PC, but as for consoles, we’ll be releasing this summer – Hyper Scape Dev

While you’re waiting for Hyper Scape to arrive on PS4 and Xbox One, why not take a look at our guide breaking down everything you need to know about the game, and why you should be playing it? Check it out here.

That is everything you need to know about if Hyper Scape is coming to PS4 or Xbox One? For more helpful information, including FAQ, tips, and tricks, be sure to search the rest of Twinfinite.

How to Download & Get Hyper Scape on Xbox One
Is Fall Guys Coming to Xbox One? Answered
Can You Use AirPods on Xbox One? Everything You Need to Know