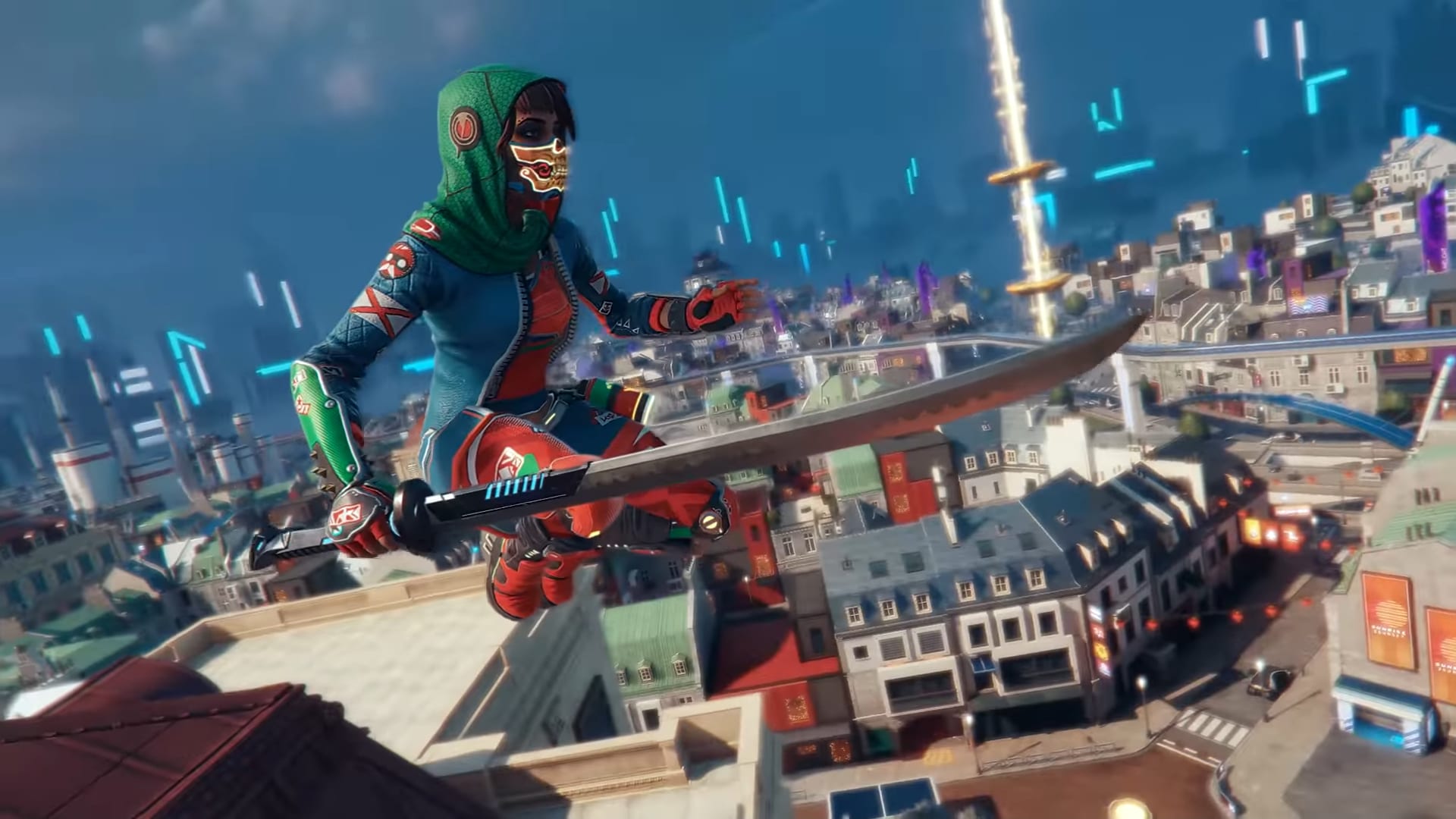 Ubisoft’s battle royale title Hyper Scape added new features and improvements to the game as it launched into open beta this past weekend.

The open beta offers a new mode called Crown Rush Solo, which is the regular Crown Rush mode but there are no teams. It is 100 players surviving until the end until one player grabs the crown in the final showdown phase and defends it alone.

Another new gameplay addition from the technical alpha test last week is the Harpy submachine gun. The new gun can cause a lot of damage at short range with a fast reload speed, no extra spread penalty for sprinting or jumping, but has a limited magazine.

Players can also find a new Hack called Shockwave, which sends other players flying back with a shockwave area of effect or can be used to travel when thrown.

The open beta also adds the new Haste in-game event that increases the speed of all players in a match. Meanwhile, the Low Gravity event had its duration reduced after it being a popular choice with viewers, but less so with streamers.

The Hyper Scape open beta is only available on PC, though console users will be able to earn Battle Pass points for the free 30-tier pass by watching Hyper Scape streams and having Uplay and Twitch accounts linked. Check out the full list of changes in the official patch notes.