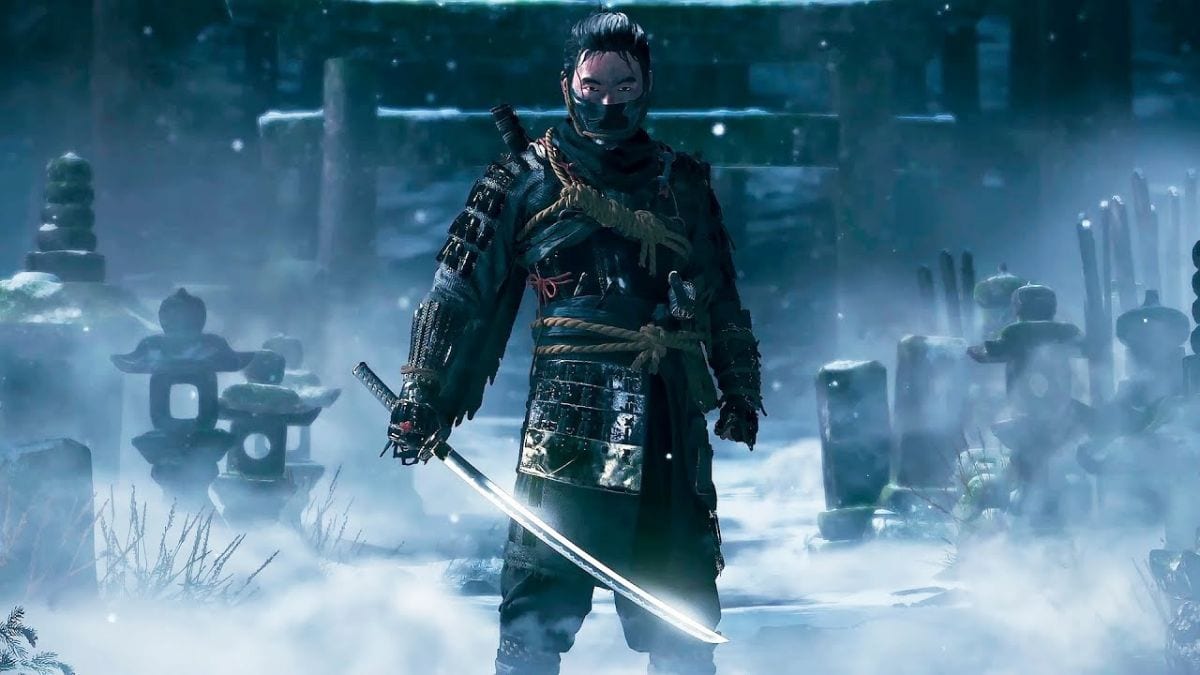 One of Ghost of Tsushima‘s biggest draws is the wide array of tools you can use to enhance stealth, combat, and more. They aren’t all available to you at the start of the game though, which is why we’re here to walk you through how to unlock Ghost Weapons in Ghost of Tsushima.

How to Unlock Ghost Weapons in Ghost of Tsushima

Unlocking Ghost Weapons in Ghost of Tsushima is fairly easy, so long as you’re making progress through the main story quests.

For each of the “Jin’s Journey” missions you complete during the early part of the game, you’ll gain access to a new Ghost Weapon you can use at your discretion. These range from the Black Powder Bomb, Smoke Bomb, and Sticky Bomb to Kunai, and the decision of which weapon you’ll gain access to is left entirely up to you.

However, it’s worth noting that you won’t gain access to it until the end of the mission, and you won’t be able to get multiple tools at the end of any given mission. Once the story chapter is completed, you get to choose a single ghost weapon until you have all five.

Best Ghost Weapons to Use

As for which tools are the best to choose in Ghost of Tsushima, it depends on your play style.

If you prefer to get through an area without being detected, or by distracting your enemies with diversions or carefully placed traps, then smoke bombs and other such tools should be your priority.

If you prefer attacking head-on, meanwhile, then gaining the Kunai and tools like it is best done sooner rather than later.

Hopefully, this cleared up how to unlock Ghost Weapons in Ghost of Tsushima. For more on the game, check out our guide wiki. It has plenty of tips, tricks, and info on topics like how to show respect and bow to fallen soldiers.

You can also check out our review of the game for our full thoughts on its gameplay, presentation, and more.