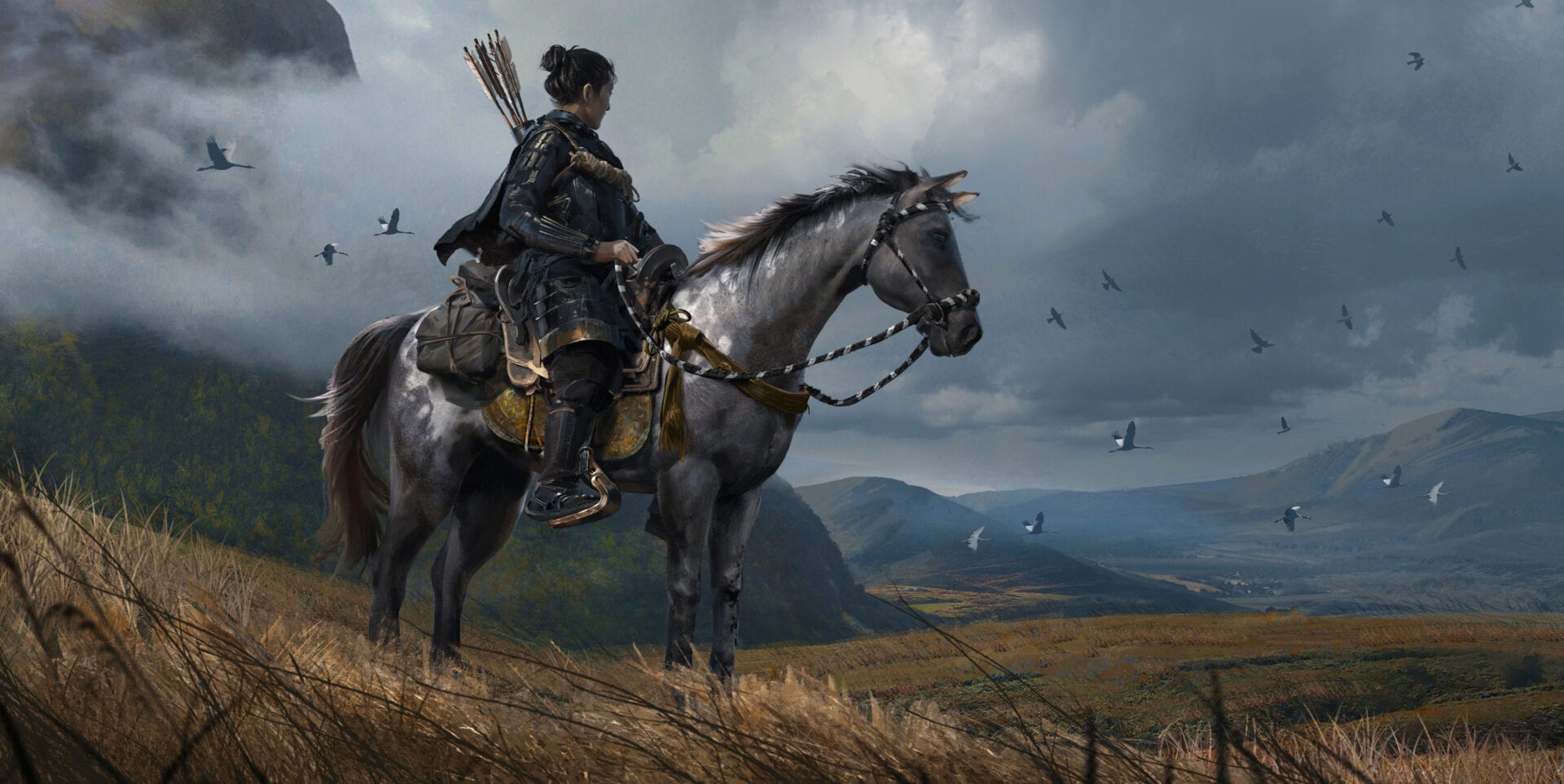 Ghost of Tsushima from Sucker Punch is finally here and this might be the last big one for the PlayStation 4. Players will play as Jin Sakai, one of the last samurais from the island of Tsushima. You’ll need to help him repel a formidable Mongol invasion. If you’re here, you’re probably wondering if you can give ol’ Jin a bit of a makeover via some kind of character creation in Ghost of Tsushima. Here’s what you need to know.

So let’s get right into the facts. Ghost of Tsushima is a narrative-driven game where you control the character of Jin Sakai, played by Daisuke Tsuji in English and Kazuya Nakai in Japanese, and control them in their journey to fend off the invading Mongolians. Sakai is heavily featured in the game’s promotional material and you’ve probably seen plenty of screenshots of him at this point.

The point I’m getting at is that there is no character creation in Ghost of Tsushima. This is Jin Sakai’s story and you’re going to be playing as him and him alone. He looks the way that he looks and you’re not going to be able to change the character to look more like you, or anyone else for that matter. So hopefully you like looking at Jin Sakai because you’re going to be staring at him for quite a bit.

Sorry we had to be the bearers of bad news in this case if you were holding out for character creation in Ghost of Tsushima, but take our word for it, you won’t miss it too much because the game is beautiful.