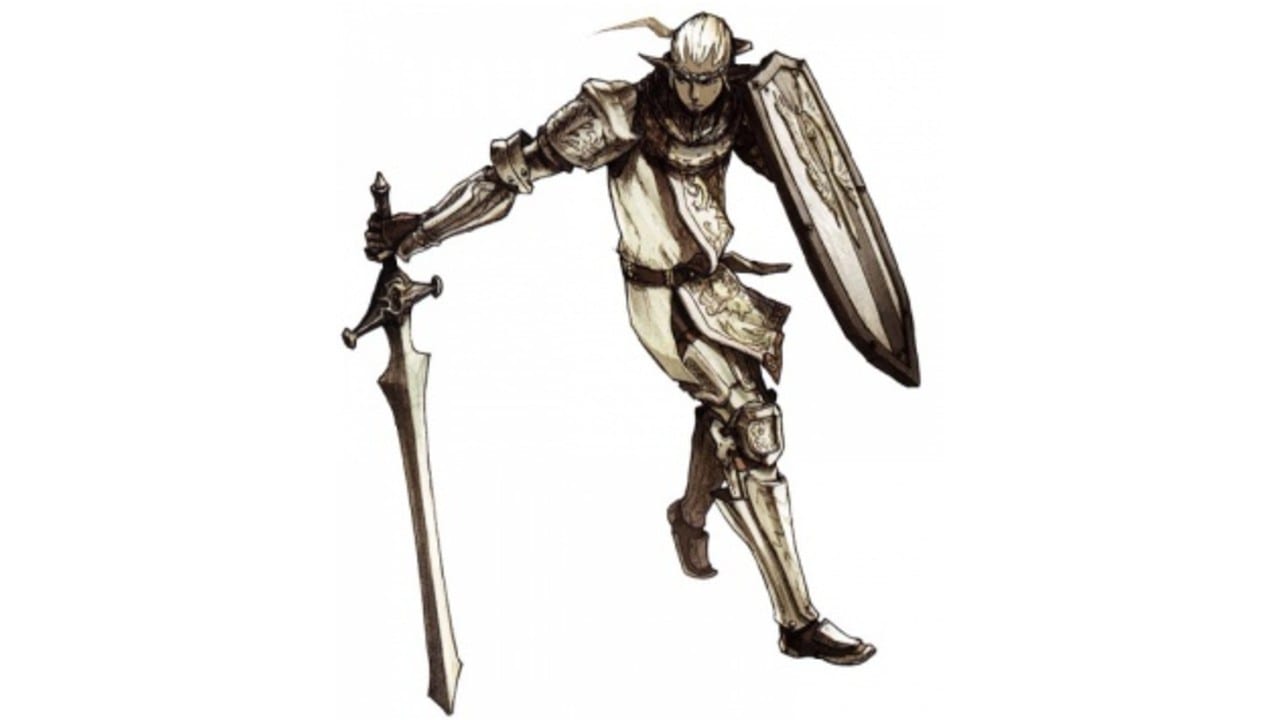 Key Final Fantasy XI developers, Akihiko Matsui and Yoji Fujito, got together for the latest Final Fantasy XI Digest which breaks down a few of the new things that players can expect in the next version update and in the future as well.

Both men were wearing masks and explained that complications caused by Covid-19 forced the last to digests to be text-based but they continued to receive feedback and were very prepared for this first video back.

Odyssey’s next update will feature a new area, Sheol B, which will be available to everyone that completed the RoE objectives for Sheol A and will of course have tougher challenges and additional rewards related to upgrading Wanted Equipment.

Odyssey was added back in the March version update and is the latest new battle content to be added to Final Fantasy XI. While Final Fantasy XI has hesitated to create anything on the level of a new expansion since Rhapsodies of Vana’diel closed the book in the Final Fantasy XI story, the developers have continued to add new content using existing assets quite regularly to surprise of many, even current players, over recent months and years.

Skirmish, a battle content added in the Seekers of Adoulin expansion, is being made easier to allow returning players to more easily group up and solo the content. Skirmish is a popular event that is a good bridge to some of the harder endgame content in Final Fantasy XI, so the nerf to its difficulty and the planned increase to its rewards should be welcomed.

Paladin is receiving a buff to its defensive capabilities. It will receive a new trait called Shield Barrier, which increases the effectiveness of the Protect spell casted by Paladins, Majesty will change the effect of Protect to become AoE, and Reprisal will gain an additional effect of raising Shield Skill.

It will be interesting to see how these changes are received by the player base. Paladins have been behind Rune Fencers for quite some time for tanking most content and what many players have called for is an increase to its offensive capabilities to better hold hate, and compete with RUN’s high DPS potential.

In addition to the usual Ambuscade updates, the developers also discussed plans to try and add more storage to the game. They are still figuring things out, and it likely won’t be ready until next year. It is also very likely that this will be a premium AKA paid storage expansion, similar to the Mog Wardrobe 3 & 4.

Finally, they mentioned that they are working to add a new chat channel for new and returning players that will tie into the forgotten Mentor system added many years ago. If implemented, it sounds like it will function very similarly to how the mentor/new/returning player chat functions in Final Fantasy XIV for those that are familiar.

That’s our summary, but you can check out the full video below if you’d like to give it a gander. Also, you can read our latest interview with Matsui-san and Fujito-san discussing some hot button topics from the last 18 years of Final Fantasy XI.