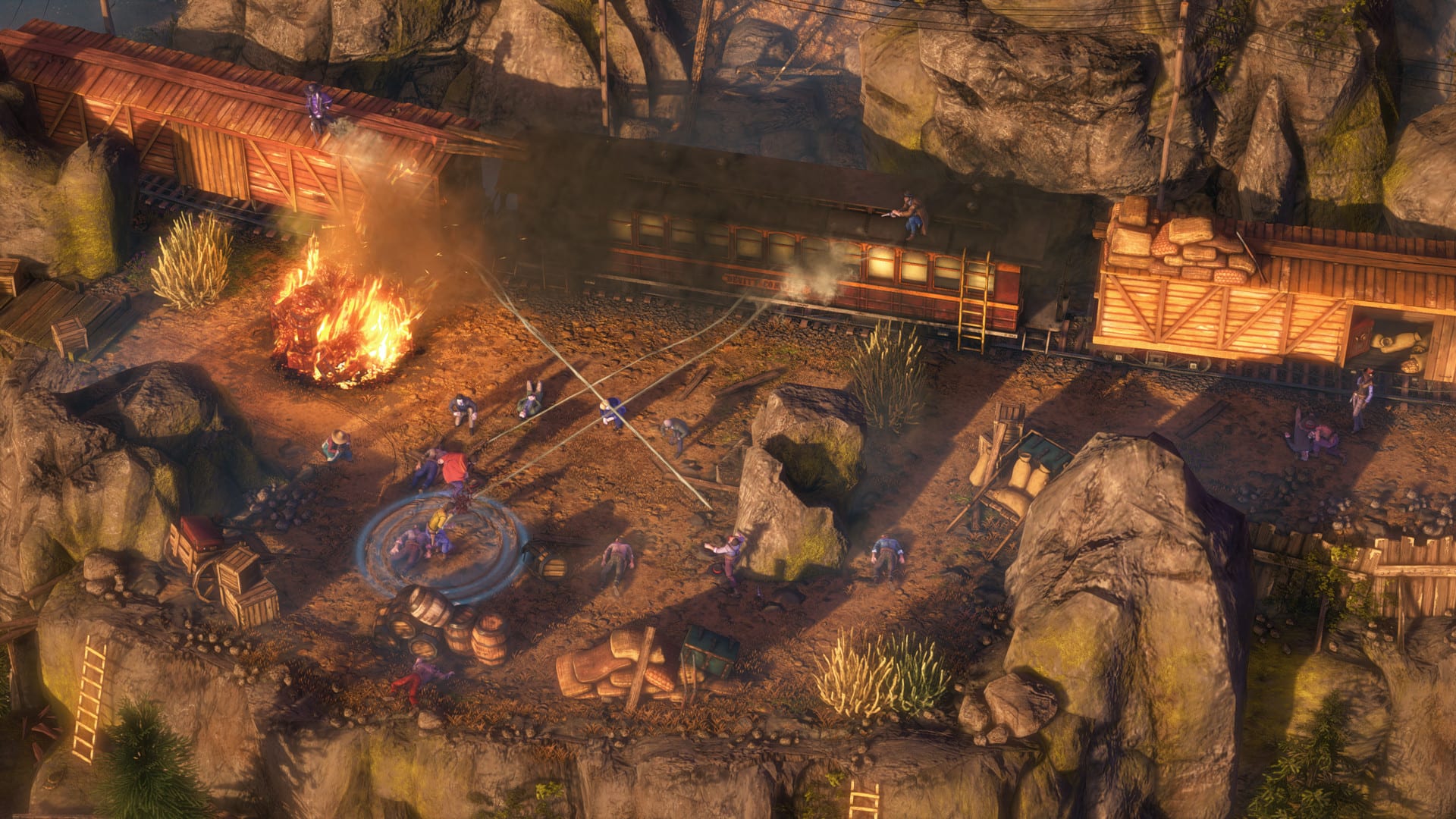 As someone who grew up watching John Wayne with is dad, I’ve always had a soft spot for westerns. Combine that attachment with my evergrowing love affair with the RTS genre, and playing Desperados III seems like a no brainer.

While the franchise is entirely foreign to me, jumping into Desperados III wasn’t too jarring – thanks in part to the fact that it’s a prequel to the first game. The story follows bounty hunter John Cooper’s quest for revenge, as he hunts for the man who killed his father.

Along the way, Cooper teams up with a handful of other miscreants with similar goals. Each character features their own unique set of skills that can be controlled in tandem with John’s.

Where one character specializes in stealth, another uses brute force to get things done. These skill-sets complement each other well, especially when using Desperados III’s showdown mode.

Showdown mode allows players to slow things down and plan out their attack before executing it. Have one character move to an area to blind a guard, while John simultaneously throws a knife at the other in his line of sight to execute a flawless maneuver unnoticed.

While that may sound simple, the timing definetly takes some getting used to, especially on harder difficulties. Thankfully, most settings encourage trial and error.

I found myself getting caught by a random guard I didn’t see or executing a plan that didn’t work the way I thought it would way more than once throughout Desperados III.

The game knows that experimentation is key, though, so it always encouraged save-scumming to try out different routes and methods after failing the first time. Even knowing this was how the game was supposed to play, it was still a bit frustrating.

It felt like every path I took, and every decision I made was wrong. The controls even felt off, as needing to move the camera along with the character was just annoying.

Even small things like the constant reminder to save made me want to put the game down. All of that changed after opening up the menu.

I’m not exaggerating when I say that the accessibility and customization in Desperados III is one of the best I’ve seen in a long time. Everything from distinct aspects of changing difficulty settings to how the overall orientation is formatted is adjustable in the gameplay menu.

After a few small tweaks to the gameplay and the save reminder, Desperados III felt just right for how I wanted to play it. Everything in the game works like a fine-tuned machine.

More than anything, I was impressed with the AI, even on normal difficulty. Like the outlaws you control in the game, enemies in Desperados III feature skill sets that you have to plan around.

Characters like Ponchos aren’t easily distracted, meaning Hector’s whistle or John’s coin isn’t going to move them from their post or affect their line of sight. The workaround for this is that you can discern what each guard can see via a vision cone.

Stepping inside the vision cone or killing an enemy within it means certain death or an alarm that likely leads to it. Instead, it is smarter to focus on each enemy’s vision, taking out the ones that can be lured into covert areas before finishing off the special characters when possible.

At the end of each area, you’re rewarded for your hard work with a screen that shows the path you made throughout the level in real-time. This tracks things like how many times you saved, which character got the most kills, and many other interesting statistics.

You’re encouraged to replay as at each end screen, the game shows off objectives you completed and hidden ones you may have missed. It might seem like a small thing, but getting to see the route I took, and how they vary each time I played the levels was a blast.

Desperados III is an easy sell for anyone who has played the series before. The modernized gameplay and overall style will have veterans feeling right at home, excited to hear more of protagonist John Cooper’s cowboy revenge lifestyle.

New players should also take solace in knowing that the game is readily accessible for them as well. From the tutorials to the slew of different customizable options to help the game fit more of your playstyle, you’ll need to experiment to find out what works best for you.

While it may not be for everyone, I encourage those who are frustrated to mess with things first before giving up on it entirely, as it’s an excellent example of a game you should give time to gestate. 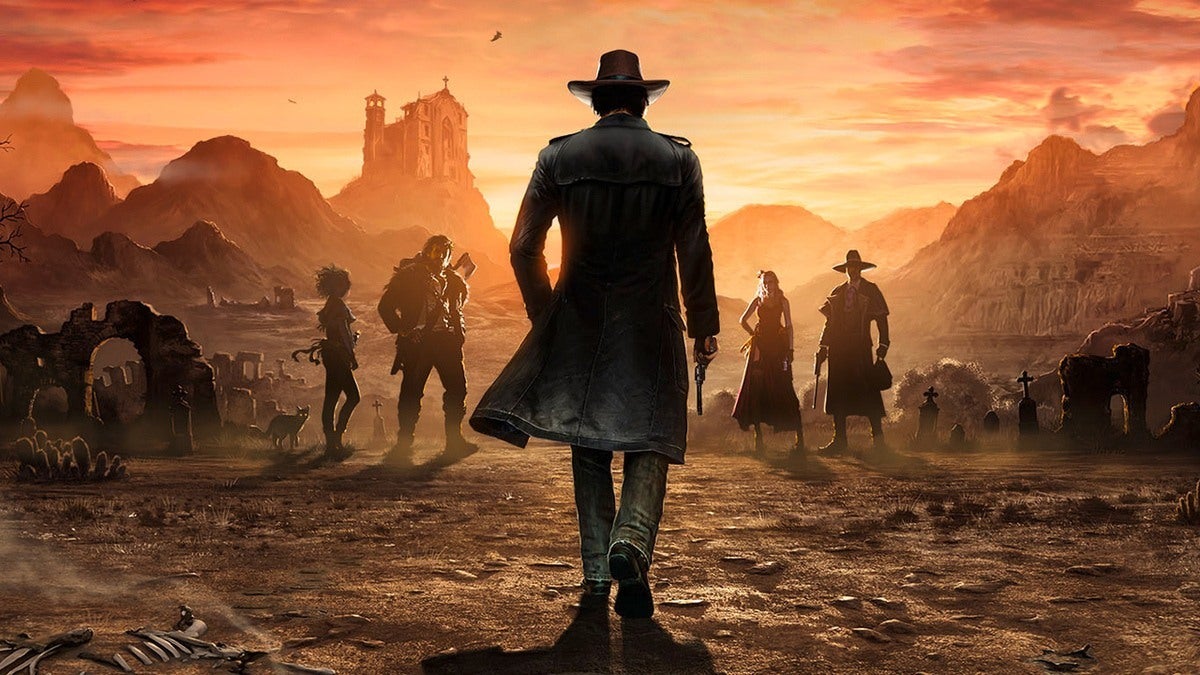