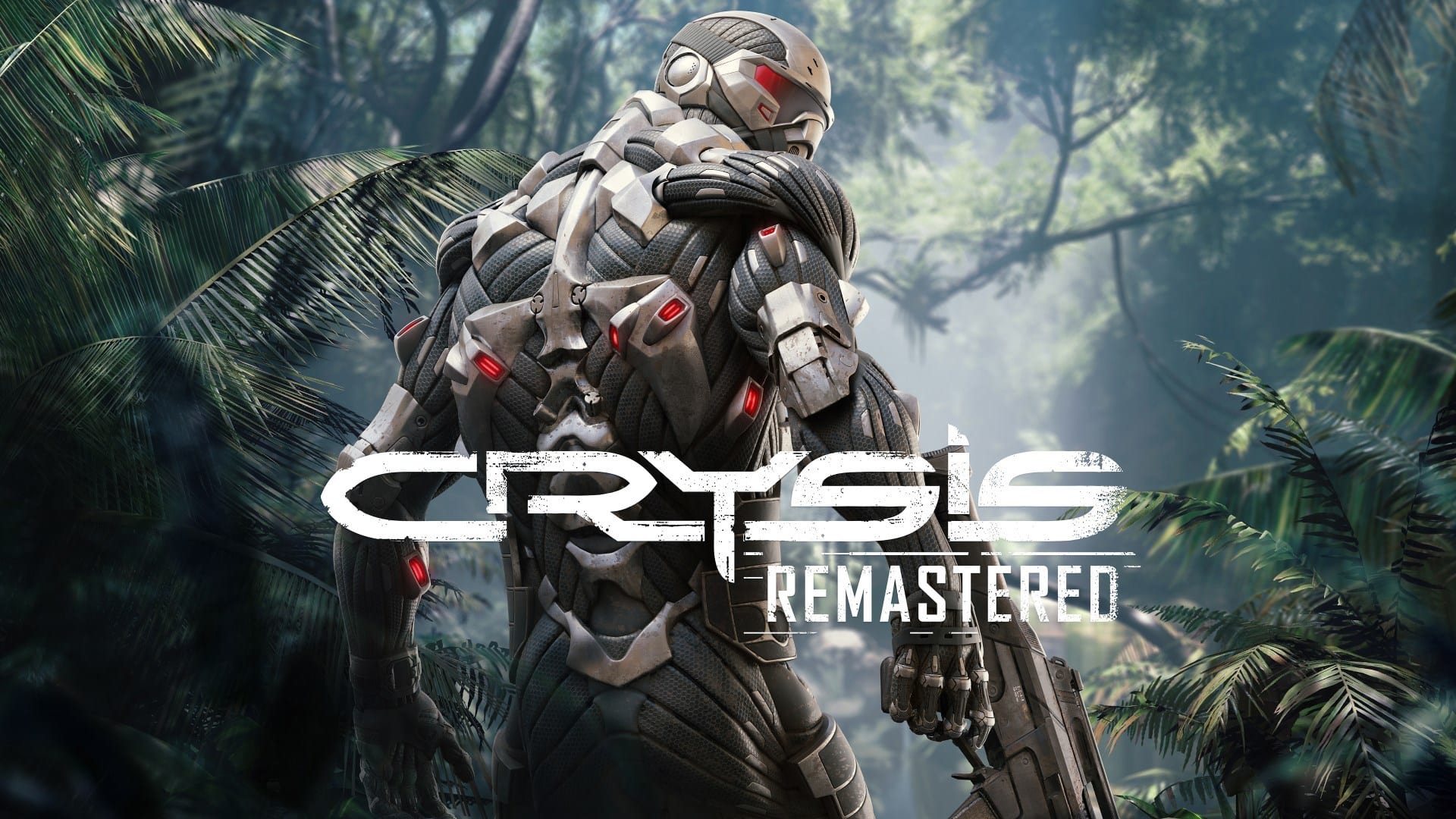 Crysis Remastered was recently delayed on all platforms not too long ago in order to get the game up to the “console-breaking” standard that the original Crysis was known for. Despite the delay, the Nintendo Switch version of Crysis Remastered still looks to be right on schedule.

Crysis Remastered will still be coming to the Switch on July 23, so those who want to play it on the go won’t have to wait very long at all to get their hands on it.

It goes without saying that the Nintendo Switch version of Crysis Remastered won’t exactly run the same as the others, but that doesn’t mean that it’s lacking in features.

Saber Interactive is behind this port, and they’re the team that managed to bring The Witcher 3 to the Switch. And it’s actually better than you’d think. If that’s not impressive, I don’t know what is.

A brand new trailer has just been released to give fans a look at the features they can expect to see on the Nintendo Switch version of Crysis Remastered. They range from destructible environments, to gyro aiming.

You can see them all for yourself in the video below:

If you’re looking to pre-order the game for the Switch, you can do so here for $29.99 on the official site.