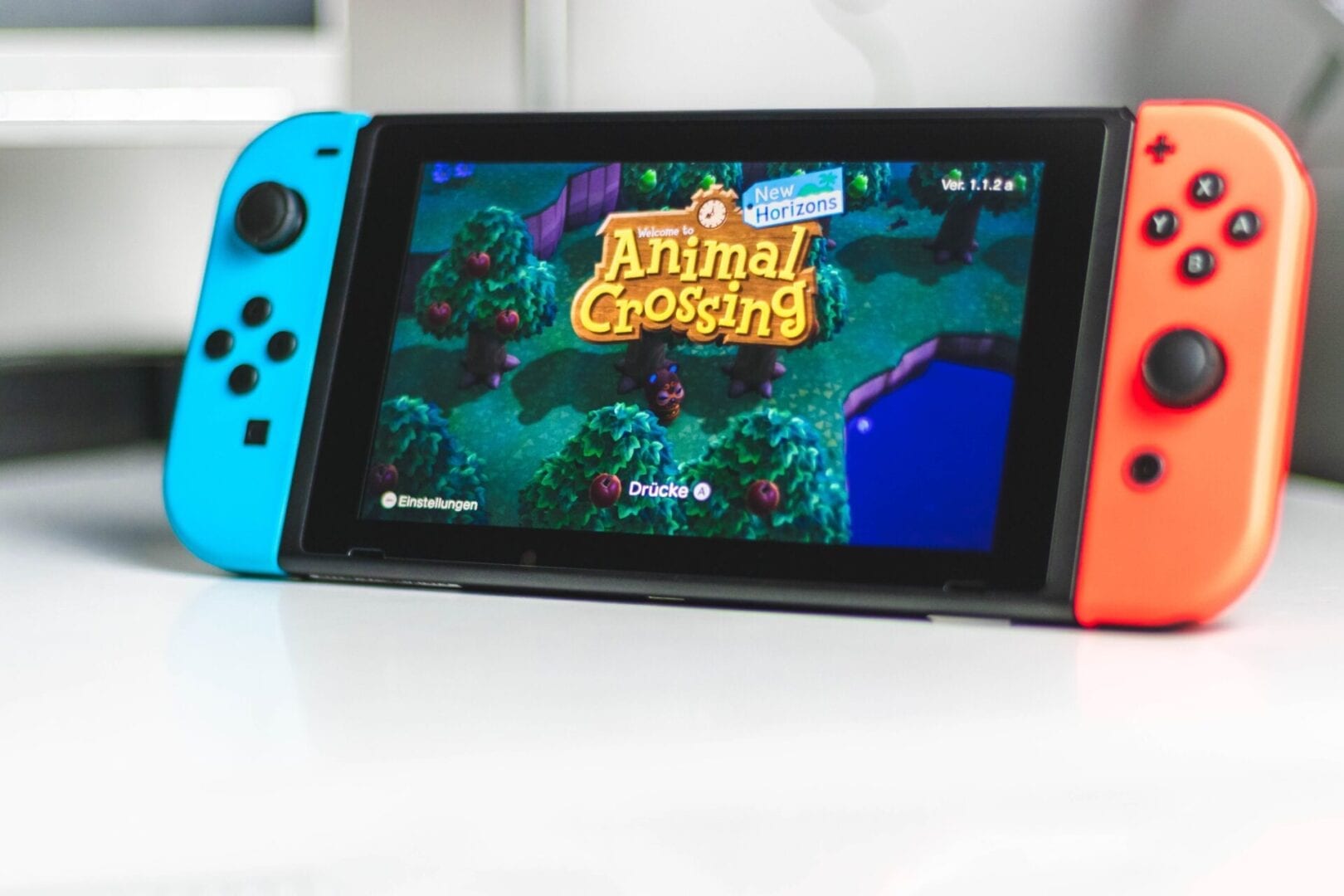 Now that July 2020 is coming to a close and a new summer month is upon us, that means that there are new Animal Crossing fish and bugs for players to catch until their nets/rods break from exhaustion. But, on the flip side, this also means that there are some bugs and fish leaving Animal Crossing at the end of July that cannot be caught in August.

Here are the bugs leaving Animal Crossing: New Horizons in July and how/where you can catch them. Luckily, most of the summer fish and bugs are staying until the end of August, so there’s only two critters that are peacing out in a couple of days.

The first on the list is this adorable little Tadpole. If you’ve been playing New Horizons and are an avid fisher, it’s unlikely you have missed out on this one, but just in case you still need to catch one, here’s the deal.

Tadpoles can only be found in ponds between the months of March and July, so yes it’s leaving at the end of July as we mentioned before. It’s available at any time of the day and it’ll be a very small shadow in the water.

If you want to sell it, you can get 100 Bells from Nook’s Cranny or just take it to CJ if you want a little bit extra.

One way to remember the difference between a Bee and a Honeybee in Animal Crossing is that the Bee is the one that’ll sting you and the Honeybee is the good bug that won’t hurt you.

Honeybees can be found flying around flowers between the hours of 9 a.m. and 5 p.m., and only during the months of March through July. Just find a bunch of flowers on your island and a Honeybee is sure to pop up eventually.

If you have a duplicate or two, you can always sell it for 200 Bells at Nook’s Cranny or more if you go to Flick.