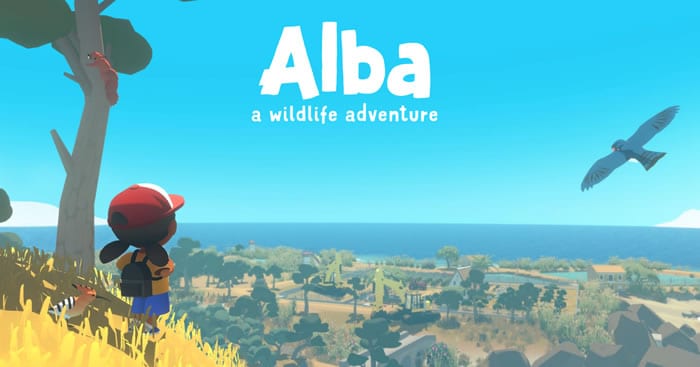 Brief is no joke, the Alba: A Wildlife Adventure trailer barely clocks in at 30 seconds, you blink and it’s already over. With trailers like this, eagle-eyed viewers are tasked with picking it apart to figure out what clues are hiding.

We can guess the game will be located on a trashed out island (based on a news clipping) in the Mediterranean based on a book of fauna. While pure speculation, a newspaper headline of “Girls start a wildlife league” with two girls on the cover might even mean the game might possibly have co-op.

Outside of “coming soon,” nothing is said for a potential release date. However, it will be released on a wide array on Apple platforms, such as iOS, MacOS, tv OS, as well as the expected PC and consoles. Consoles aren’t named but it’s a big deal as Ustwo Games has yet to release a console game.