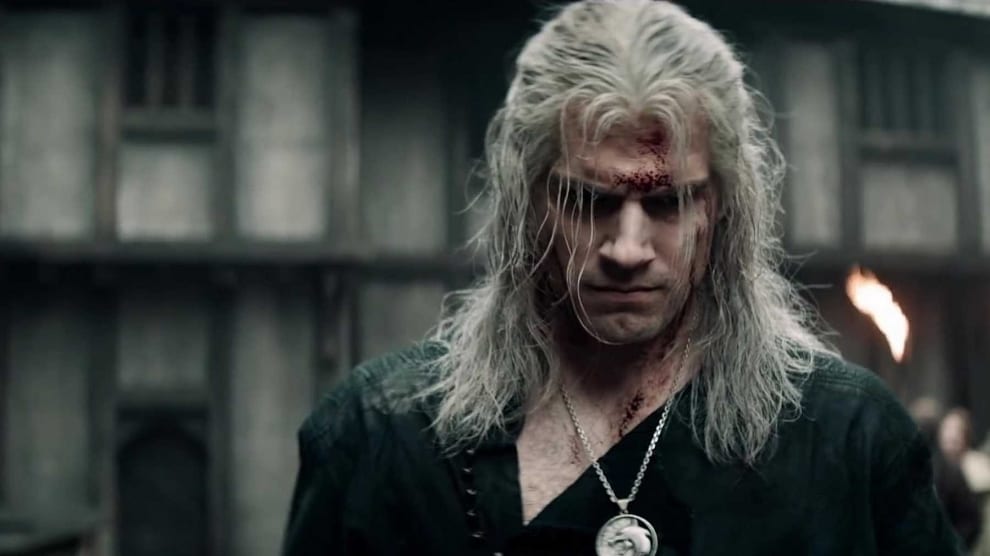 After having its filming interrupted by fallout of COVID-19, Netflix’s second season of its The Witcher adaptation is finally set to get back underway on Aug. 17. A rather poetic announcement from the show’s Twitter account delivered the good news earlier today.

I’m dusting off my lute and quill,
I have some news, some mead to spill:
After all the months we’ve been apart
It’s time for production to restart.
The Witcher and his bard – who’s flawless,
Will reunite on set 17 August.

Prior to lockdown measures being enforced, The Witcher’s cast were in full swing, filming just south of London, U.K, before newcomer Kristofer Hivju, the Norwegian actor known for his role in Game of Thrones and set to play Nivellen in The Witcher, tested positive for COVID-19.

Understandably, Netflix is being extremely cautious in its approach to filming moving forward. An interview with showrunner Lauren. S Hissrich conducted by TheWrap earlier this month shed some light on the processes and challenges filming amid a global pandemic.

We also learned during that same interview some interesting tidbits about season 2’s various story beats, new characters, and more.

In related The Witcher news, those who own CD Projekt Red’s The Witcher 3: Wild Hunt on console have just one more day to to score a free PC copy of the game.