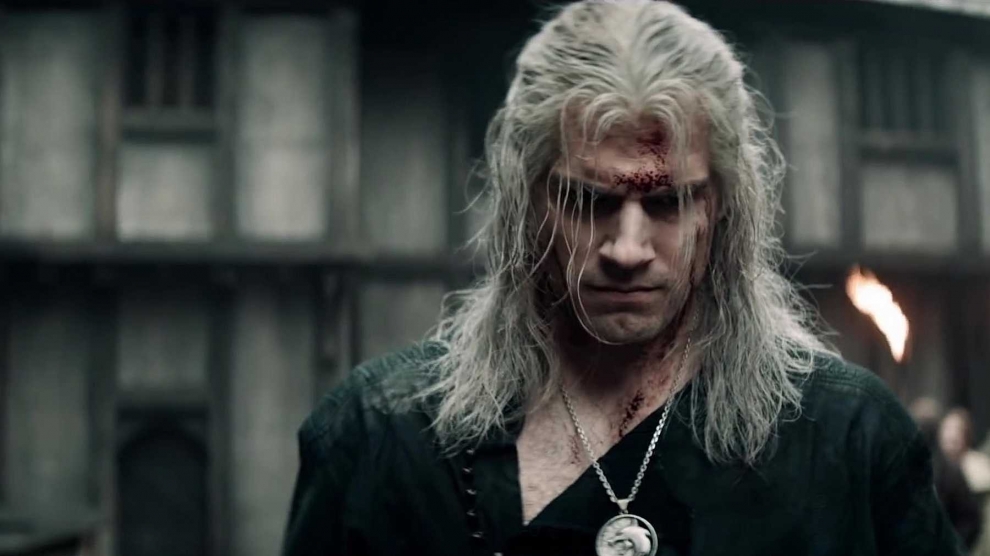 The filming of Netflix’s enormously popular The Witcher adaptation’s second season is soon to get back underway after being held up as a result of COVID-19. Earlier this week, showrunner Lauren S. Hissrich sat down with The Wrap to tease some of what fans can look forward to.

Most notably, the multiple timelines of the first season, which many fans lamented as being hard to understand, won’t be making a return. Hissrich described that aspect of season one as its “most controversial” feature, which we learn actually came as a bit of a surprise to her.

But telling stories across multiple timelines isn’t being ditched because of any backlash from fans. It’s simply a case of the three main character’s storylines all intersecting now into a single timeline.

She continued to explain that “if we were in three different timelines (in Season 1) and then flashed forward or flashed back, we would have been in four or five or six timelines — even I know that’s too much. So I think it will be a lot easier for the audience to follow and understand, especially a new audience coming in. But there are still going to be some fun challenges with time.”

Other key takeaways from the interview include some of the character interactions and plotlines that Hissrich is particularly looking forward to fans discovering.

“I’m really excited to get back in and meet Vesemir, his father figure, for the first time and all of these men that he was raised with since he was seven years old,” she said.”

And now that Geralt and Ciri have finally reunited, it sounds as though we can look forward to both characters learning to cope with their new situation:

“Coming out of Season 1, you have a pretty good sense of who Ciri is, you have a pretty good sense of who Geralt is. And now we get to throw that all in a blender and see what happens when two people who are completely different have to be forced together in circumstances. And I think it’s really fun. It’s not always pretty. They will argue. They will fight. It will be two strangers coming together for the first time and being told, “Nope, you’re gonna be together forever.”

The Witcher is expected to resume filming just south of London in the coming weeks. The crew is obviously having to operate carefully to ensure COVID-19 concerns are effectively managed; particularly so, given that Kristofer Hivju, the Norwegian actor known for his role in Game of Thrones and set to play Nivellen in The Witcher, actually tested positive on-set earlier this year.

You can read much more about how Netflix plans to handle filming under pandemic conditions in The Wrap’s full interview. There’s also some great insight from Hissrich about her reaction to the show’s incredible success last year.

In related The Witcher news, those who own CD Projekt Red’s The Witcher 3: Wild Hunt on console have the opportunity to score a free PC copy of the game this month.