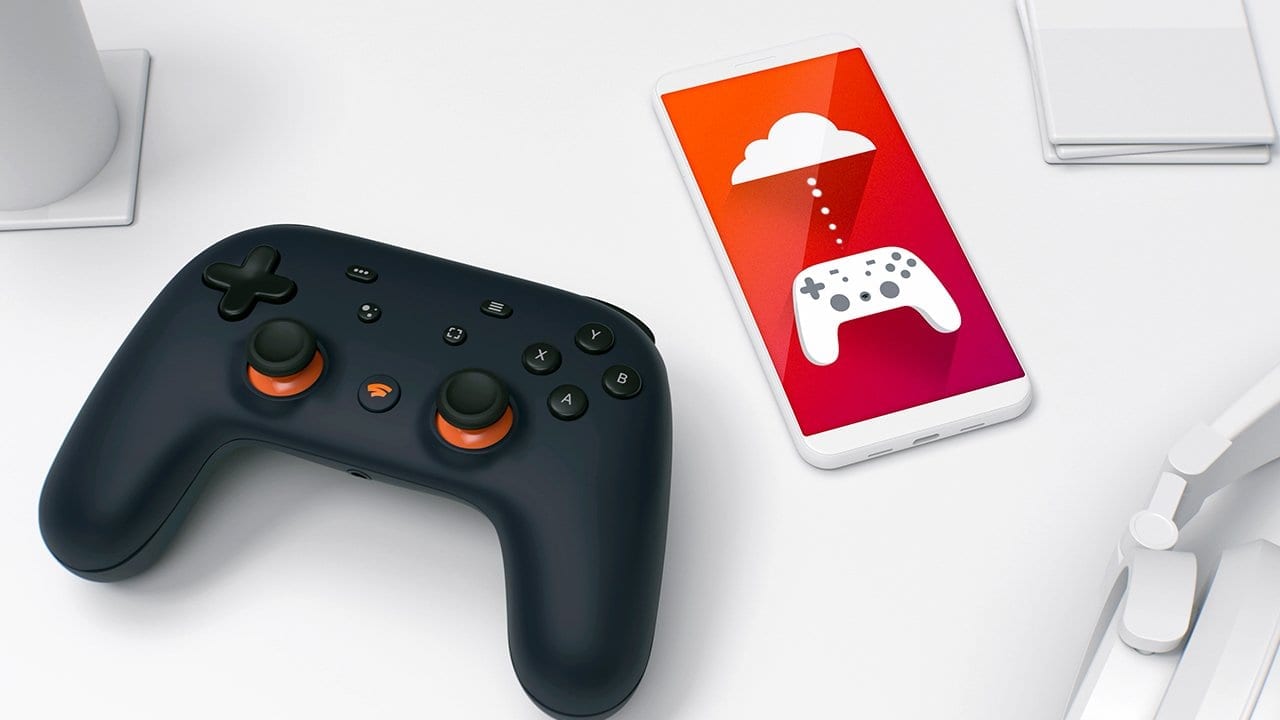 Google’s Stadia streaming platform hasn’t gotten off to the best start, mired by missing features and a limited library of games since launching in November last year. But a new Stadia Connect event announced today could be the start of a new leaf for the platform.

We’ll find out next month, July 14, as Google promises a look at “some of the games” coming to the platform later in 2020.

Our next Stadia Connect arrives on July 14! Join us for a look at some of the games coming to Stadia later this year. https://t.co/y8do0Vi2p2 pic.twitter.com/o23mjuosXE

Stadia currently has around 50 games available to play, the overwhelming majority of which need to be paid for in addition to the monthly subscription price. Some of the notable games include Assassin’s Creed Odyssey, Tom Clancy’s: The Division 2, and Mortal Kombat 11.

One of Stadia’s major issues, however, has been that its game library largely consists of titles that have been available on other platforms for months, even years. Subscribers will surely be hoping for more recent games, even all-new ones exclusive to the platform.

At least the recent adding of exclusive titles from smaller indie devs, such as the quirky puzzler Get Packed, have gone some way to offering players unique content. Still, more is expected from Google’s big arrival to the video game industry.