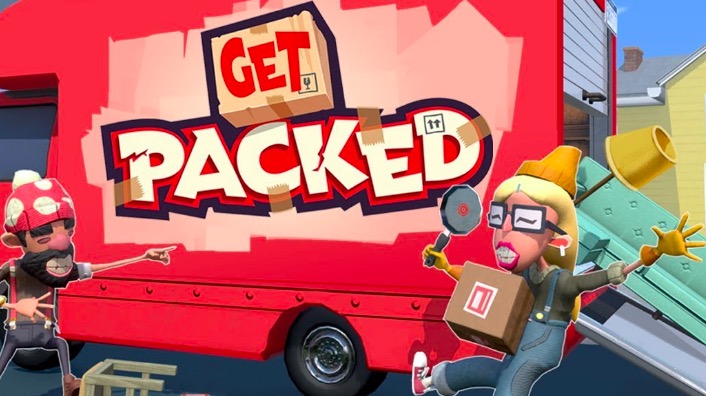 Google’s Stadia game streaming platform will be bolstered by the addition of five new games to its library on June 1, bringing its total to 17. While four of the line-up are older games making their debut on Stadia for the first time, Get Packed is an all-new Stadia exclusive.

It’s a game that Twinfinite has had on its radar since interviewing the team at Moonshine Studios about the game last month. As described to us at the time, Get Packed is basically a “physics-based co-op removals game,” sharing plenty in common with other zany co-operative puzzle games like Overcooked. It looks like a total blast.

Elsewhere, some other indie gems are also coming to Stadia. Little Nightmares, the spooky side-scroller from Tarsier Studios that recently celebrated 2 million copies sold, is one of them. Also, the inventive FPS Superhot, as well as the remake of Panzer Dragoon.

Then there’s Power Rangers: Battle for the Grid, a fighting game based on the popular license that has raving reviews over on its Steam Page.

You can check out the game’s trailers over on Stadia’s blog post today — which actually concludes with a handy reminder that The Elder Scrolls Online will be launching on the service later next month, June 16.