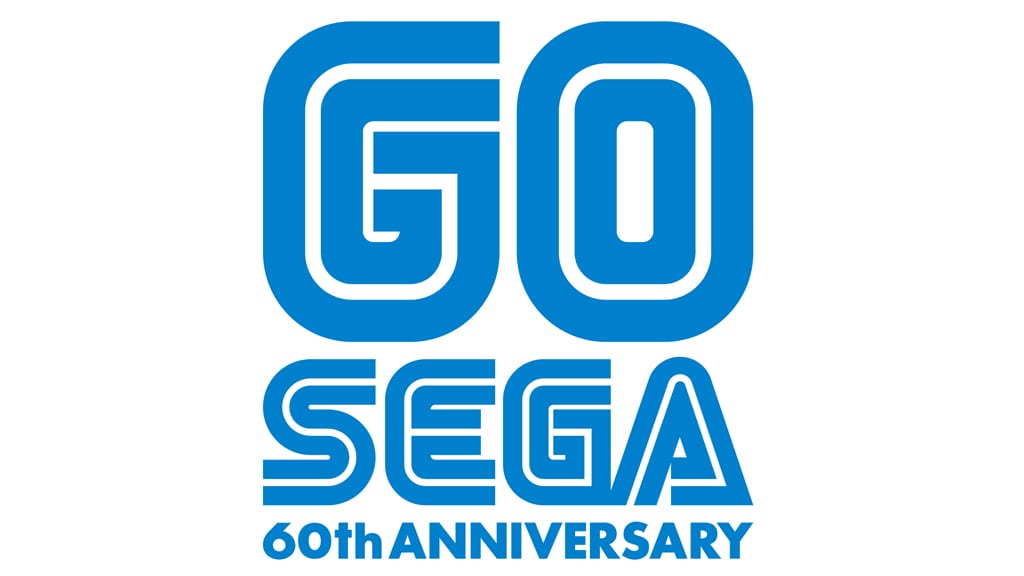 Few things say that you’re serious about celebrating something in Japan more than getting a special edition sake bottle. That’s exactly what Sega is doing.

Today the long-running game company is celebrating its 60th anniversary (it was founded on June 3, 1960) so the release of a dedicated alcoholic treat is rather appropriate.

The drink comes in a special metallic blue bottle with the “Go Sega” 60th-anniversary logo. It’s manufactured by Hiroshima-based Sempuku Brewery Miyakehonten as part of its “Game Legends” series.

The release date is appropriately today and the collaboration will be celebrated at the Tokyo Sake Festival 2020 on August 11. Each bottle will cost 3,000 yen, which translates approximately into $28.

On top of the Sega-branded Sake, we also get a version dedicated to the Yakuza series with three different bottles featuring Kazuma Kiryu, Goro Majoma, and Yakuza: Like a Dragon hero Ichiban Kasuga.

These will also cost 3,000 yen each and will be released on July 7.

If you want to see what the snazzy bottles look like, you can check out the gallery below.

Earlier today, Sega announced the Game Gear Micro and a new episode of its “Sega Shiro” series of trailers, featuring the return of fan-favorite character Segata Sanshiro, who unfortunately did not stick around long.