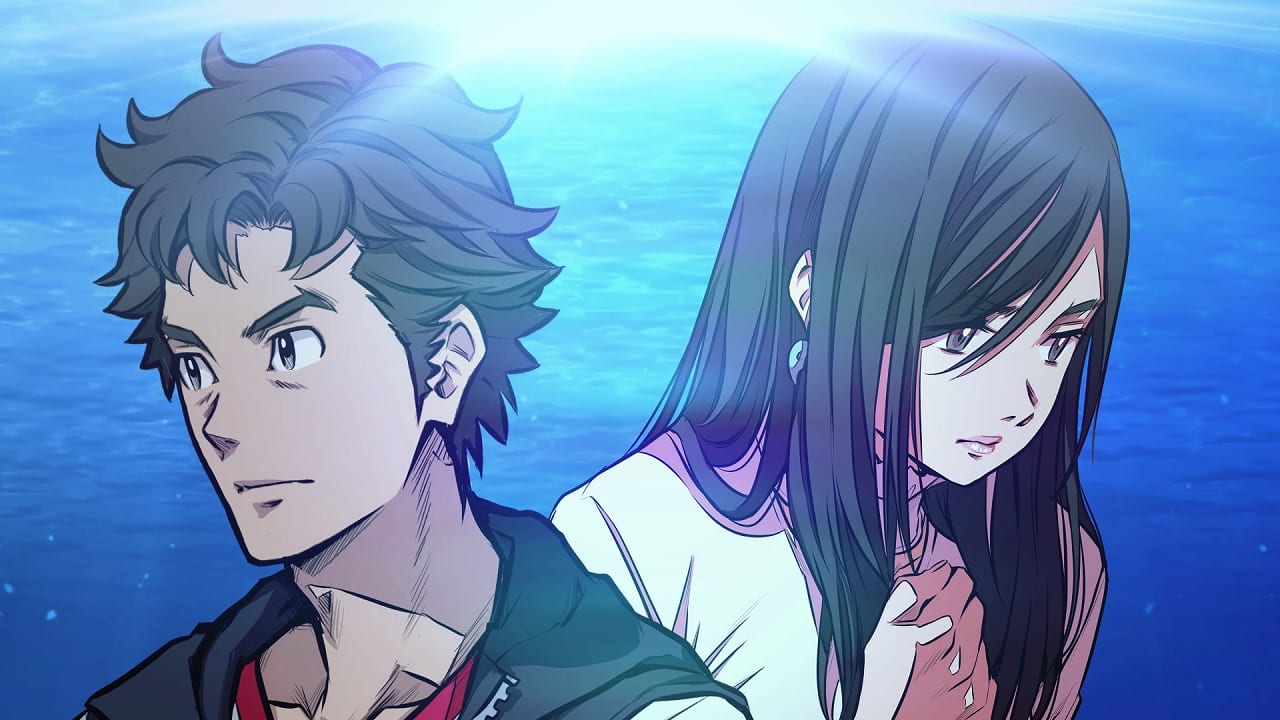 The trailer showcases a look at the main characters of the game, beautifully designed by Minoboshi Taro, known for his art featured in LovePlus, God Wars, and LoveR.

We also get to hear the lovely theme song by idol group i☆Ris. It’s titled “Utakata no Hikari” from the recent album Shall we☆Carnival.

Incidentally, all members of the band play voice roles in the game.

If you’re unfamiliar with the game, it’s the follow-up to Root Letter. Here’s a handy description:

If you’d like to know more, you can check out our most recent interview focused on the game, the first hour of gameplay, the latest screenshots, and the previous trailer.