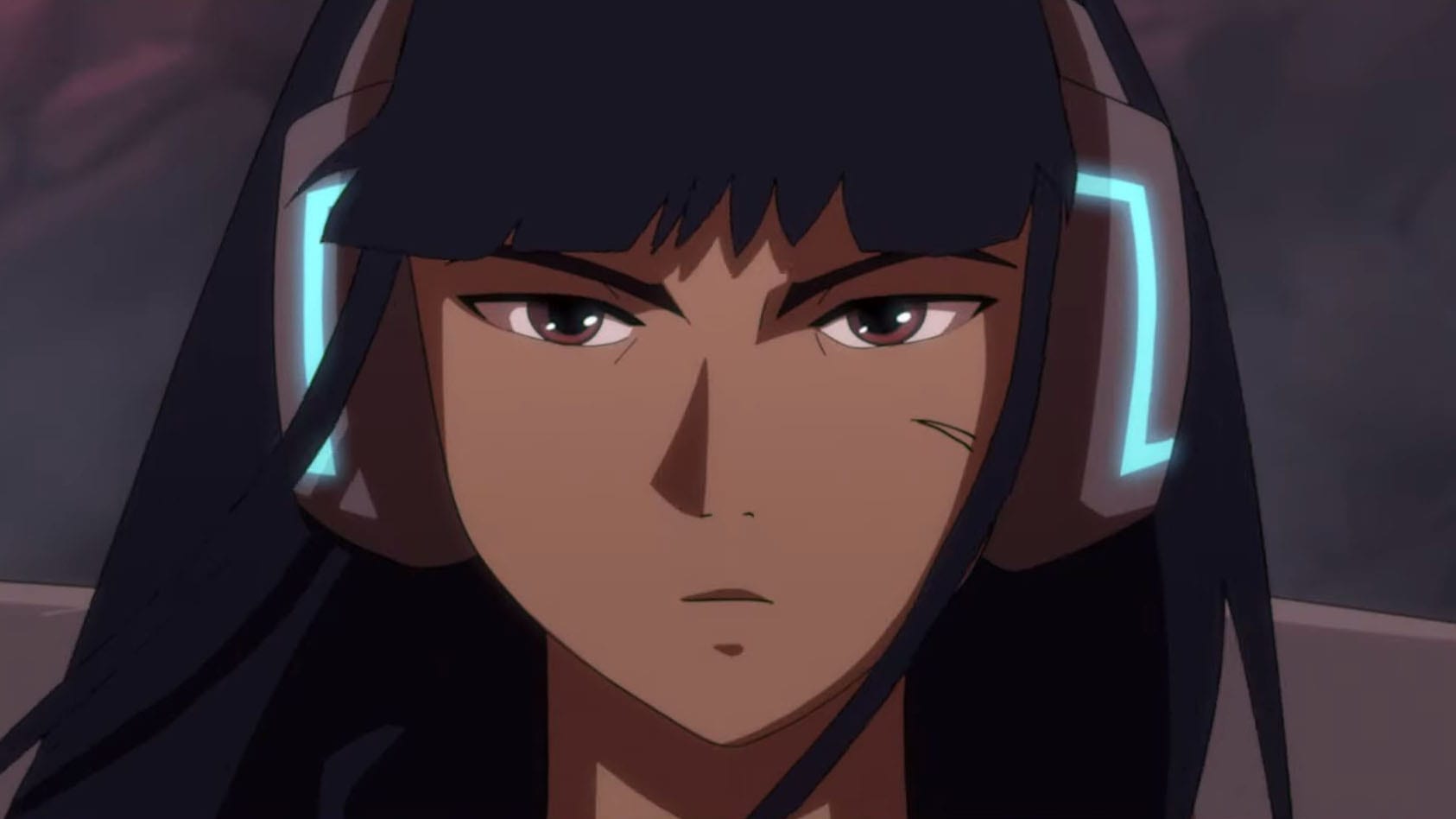 Today, during the Guerrilla Collective show, publisher Raw Fury had one new game announcement and two new trailers to share.

First of all, we get the announcement of Wolfstride, an anime-inspired turn-based RPG by São Paulo-based Ota Imon. It’ll come to PC via Steam in 2021.

We also get to take a look at Per Aspera, a sci-fi planetary sim by Tlön Industries, coming to PC via Steam this winter.

Another new trailer comes for Star Renegades, a tactical turn-based RPG with obvious anime undertones in development at Massive Damage and coming to PC via Steam, PS4, Xbox One, and Nintendo Switch later in 2020.

You can check out the trailers for all three games presented during the show below.

Here are handy officially descriptions for each game.

An exiled ex-Yakuza, a rookie combat pilot, and a grizzled mechanic team up to compete in the Ultimate Mech Tournament. Use skills and weapons to defeat other mechs in turn-based tactical combat. Make your way to the top by managing repairs, upgrading weapons, and learning new moves. Get to know the locals in a world caught between the last gasps of a simpler time and the shimmering metal of a sprawling metropolis. Build relationships, get job offers, and make that money to fight another day.

MANAGE
Keep your mech in top fighting shape and improve its capabilities in the hanger. Get in there and manually fix battle scars between fights. Add and upgrade weapons and skills to match your fighting style. Budget carefully, upgrades cost money you must earn taking odd jobs around town.

LIVE
Explore Rain city, one of the last remnants of the old world. Decide where to visit and when. Meet the residents, learn their relationships, and build friendships to get job offers. As a former Yakuza, you know all about doing dirty work, like washing cats.

Per Aspera is a planetary simulation experience that combines hard science fiction and base building. Take on the role of AMI and Artificial Consciousness with the prime directive of terraforming Mars for human colonization.

With the nearest help being 140 million miles away, what risks are you willing to take to achieve the mission?

Take the challenge of building a new civilization upon the blank canvas of Mars, based on geographical data from NASA.

Human life must adapt to survive – and so must AMI. Experience an Artificial Consciousness grow with new experiences.

Fusing a reactive, tactical turn-based battle system that emphasizes interrupts and counters, with a procedurally generated and emergent mission-based campaign and an Intelligent Adversary system with enemy officers that evolve and move up in the ranks, every playthrough is unique, challenging, and never the same.