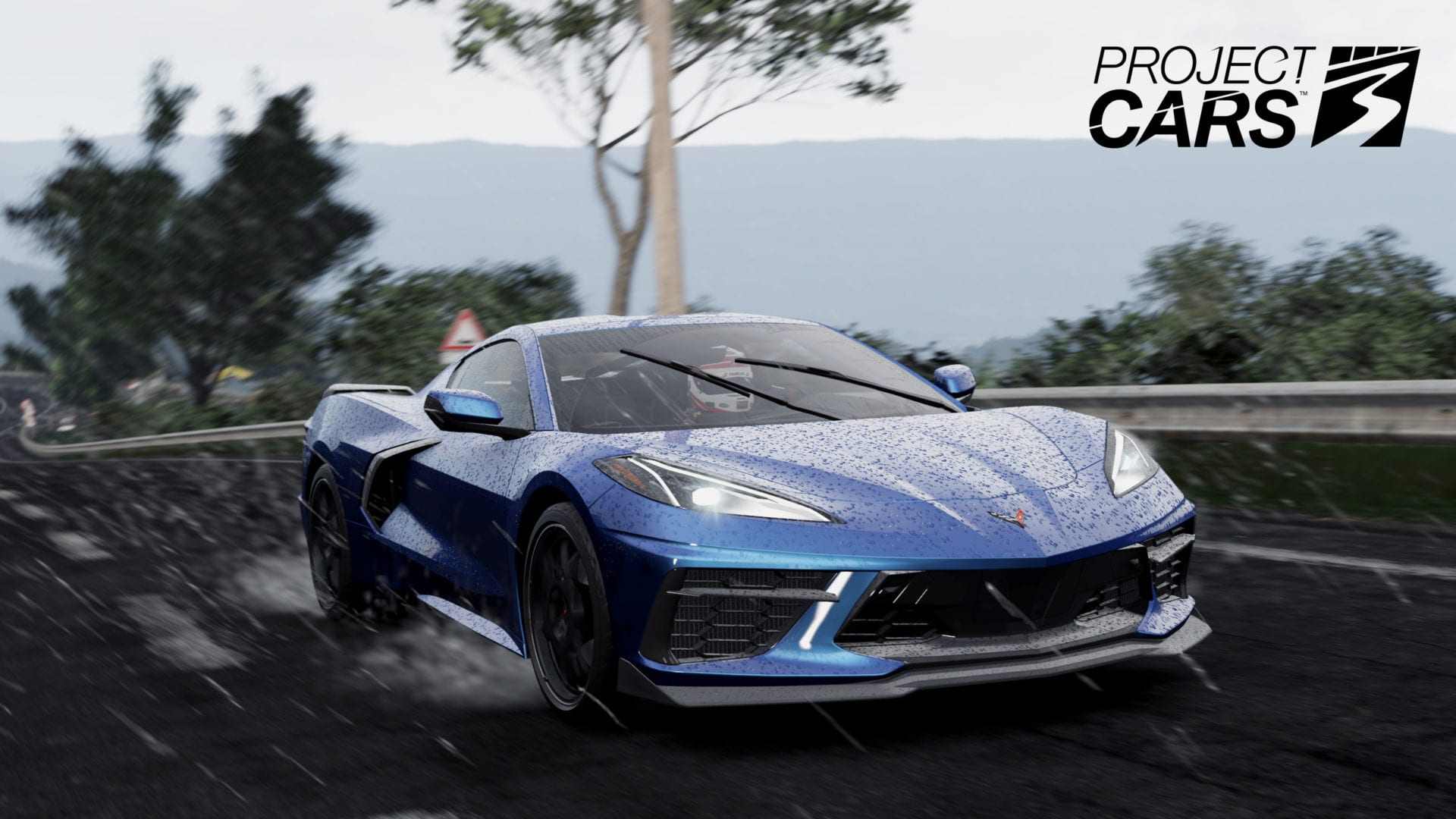 During the long years in which the Gran Turismo series was absent on PS4, Driveclub has been the Holy Grail for many racing fans on the console. Now part of its legacy is being revived in Project Cars 3.

If you have watched the trailer of the upcoming game by Slightly Mad Studios, you likely felt — as I did — the Driveclub vibe.

That isn’t surprising considering that the game is directed by the same man who was at the helm of Driveclub, Paul Rustchynsky, who has been working on it for the past year and a half.

Update: Rustchynsky himself shared a few more names of Driveclub veterans working on the game, and they certainly cover key roles.

If you were pained by the closure of Evolution Studios by Sony Interactive Entertainment, the outlook for the revival of some of its principles in Project Cars 3 seems definitely solid.

It’ll certainly be interesting to see how the new game will “evolve” the franchise.

Project Cars 3 will be released for PS4, Xbox One, and PC this summer, published by Bandai Namco.

Below you can take a look at some really neat screenshots sent in by the publisher.