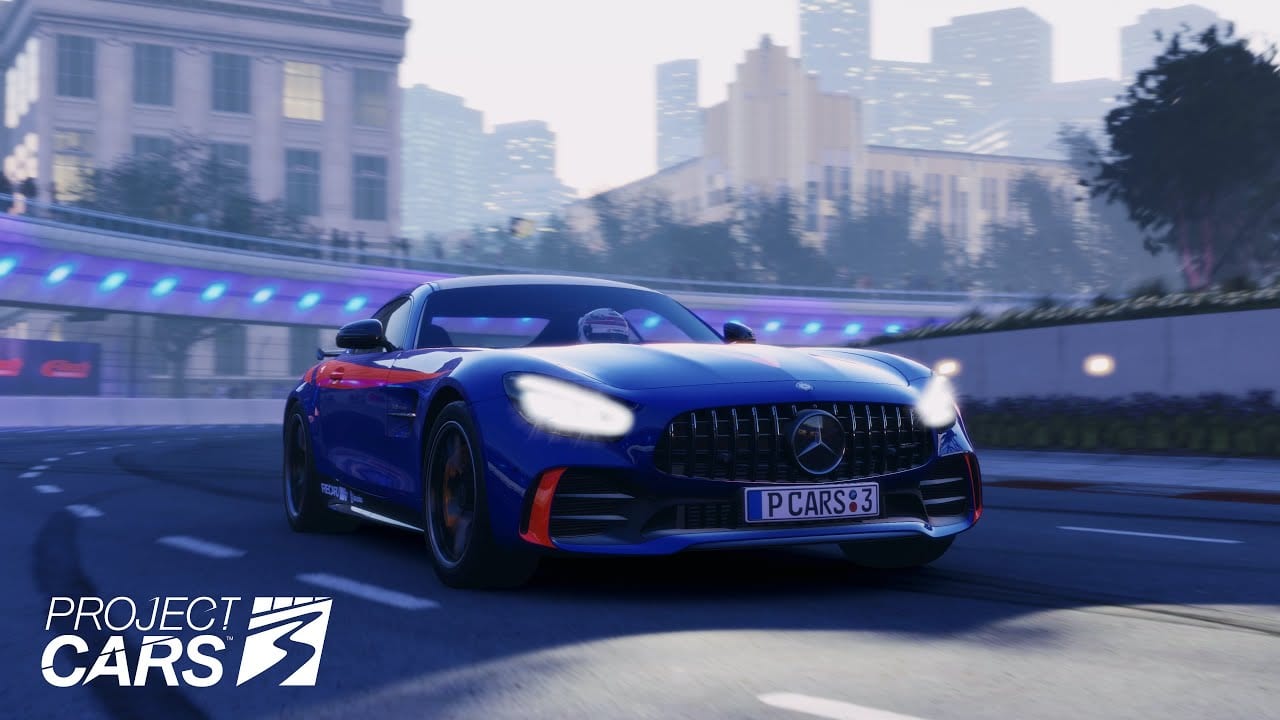 Update: the announcement from Bandai Namco and Slightly Mad Studios indeed came, revealing that the game is coming for PS4, Xbox One, and PC in Summer 2020.

We can glean a few more snippets of info from the description of the trailer.

“Get ready for Your Ultimate Driver Journey. Own, upgrade and customize hundreds of elite-brand road- and race-cars, personalize your racing hero, then race your way up from weekend warrior to racing legend in stunning global locations. Project CARS 3. Summer 2020 on PS4.”

We’ll keep you posted when the studio and the publisher announce further information.

In the meanwhile, you can read our review of Project Cars 2 all the way back from 2017.