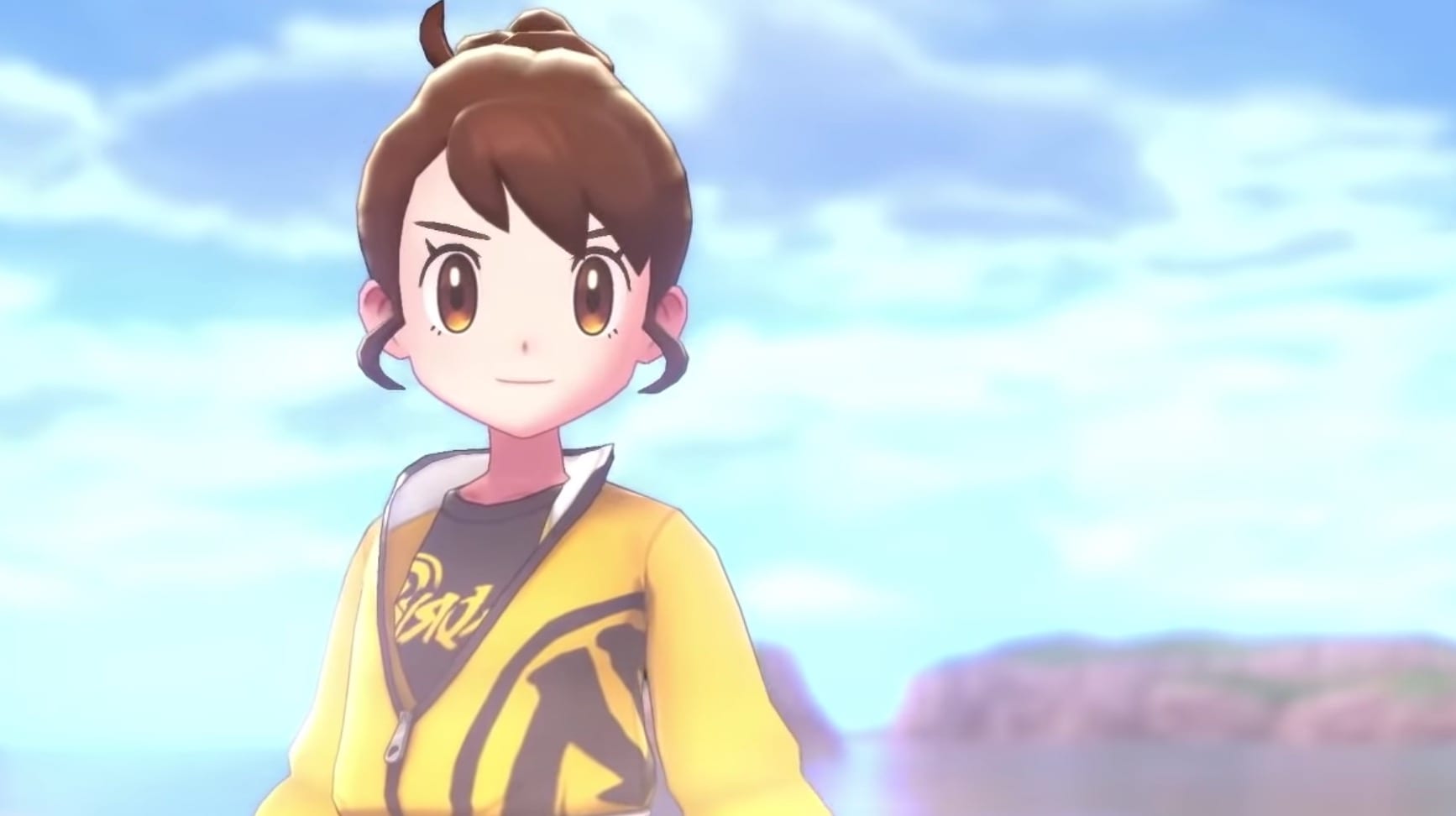 Coming from a Tweet that was put out by the Japanese Twitter account for The Pokemon Company, more info on the upcoming Pokemon Sword and Shield Expansion Pass will be dropped tomorrow (June 2) at 9 AM ET/ 6 AM PT.

It’s currently unclear how the info will be presented and what will be exactly showcased but at the very least, we should expect a release date for The Isle of Armor, which is the first part of the Pokemon Sword and Shield expansion pass, which is due for release sometime this month.

For all of the news that comes out of the expansion pass info drop tomorrow, do be sure to check back with Twinfinite.

The Pokemon Sword and Shield expansion pass was announced earlier this year as paid DLC for the pair of Switch RPGs. The Isle of Armor is set to release this month and the second part of the expansion, The Crown Tundra, is expected to release in the fall of 2020.

Both expansions will include new areas, Pokemon, and challenges for seasoned Pokemon players.