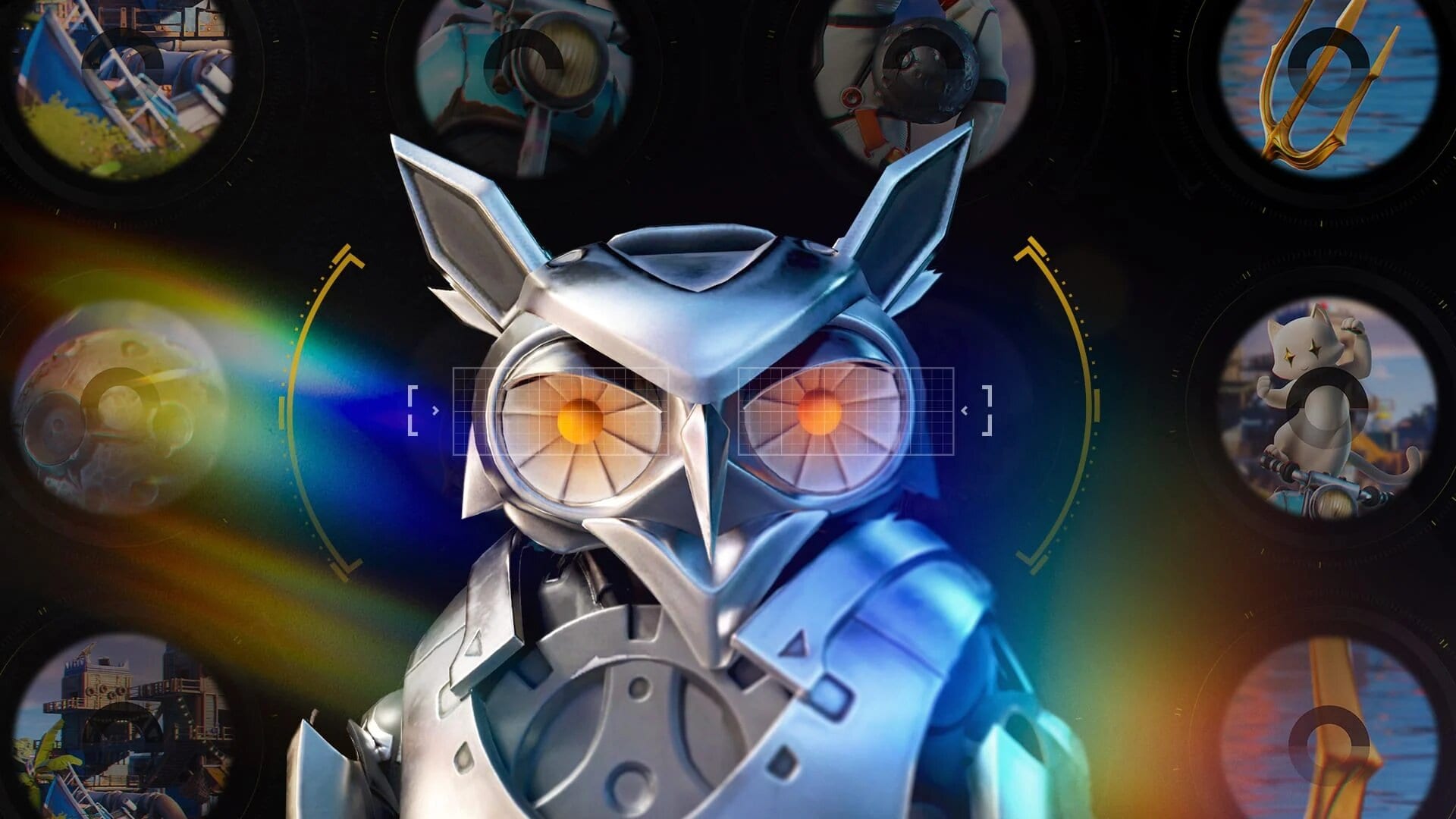 The end of the incredibly long Chapter 2 Season 2 is finally upon us and Season 3 has begun. Large portions of the map are now underwater, completely changing how you navigate Fortnite’s world, but it’s the new skins that players might be most excited about. So that you can unlock them all, here’s everything you need to know about how to get the Chapter 2 Season 3 battle pass in Fortnite.

Once you’ve downloaded the Season 3 update, you’ll be able to watch or skip past the new intro cutscene and enter the battle royale lobby, where the battle pass is there for you to purchase.

How to Get Chapter 2 Season 3 Battle Pass in Fortnite

With the battle pass unlocked, you’ll be able to start working towards unlocking all the cool new stuff that’s available as rewards for reaching the tiers. Hopefully, by the end of season 3, you’ll have the Tier 100 skins to show off and have earned enough V-Bucks to buy the battle pass once Season 4 rolls around.

That’s everything you need to know about how to get the Chapter 2 Season 3 battle pass in Fortnite. For more tips and tricks on this season, be sure to check out our wiki guide.