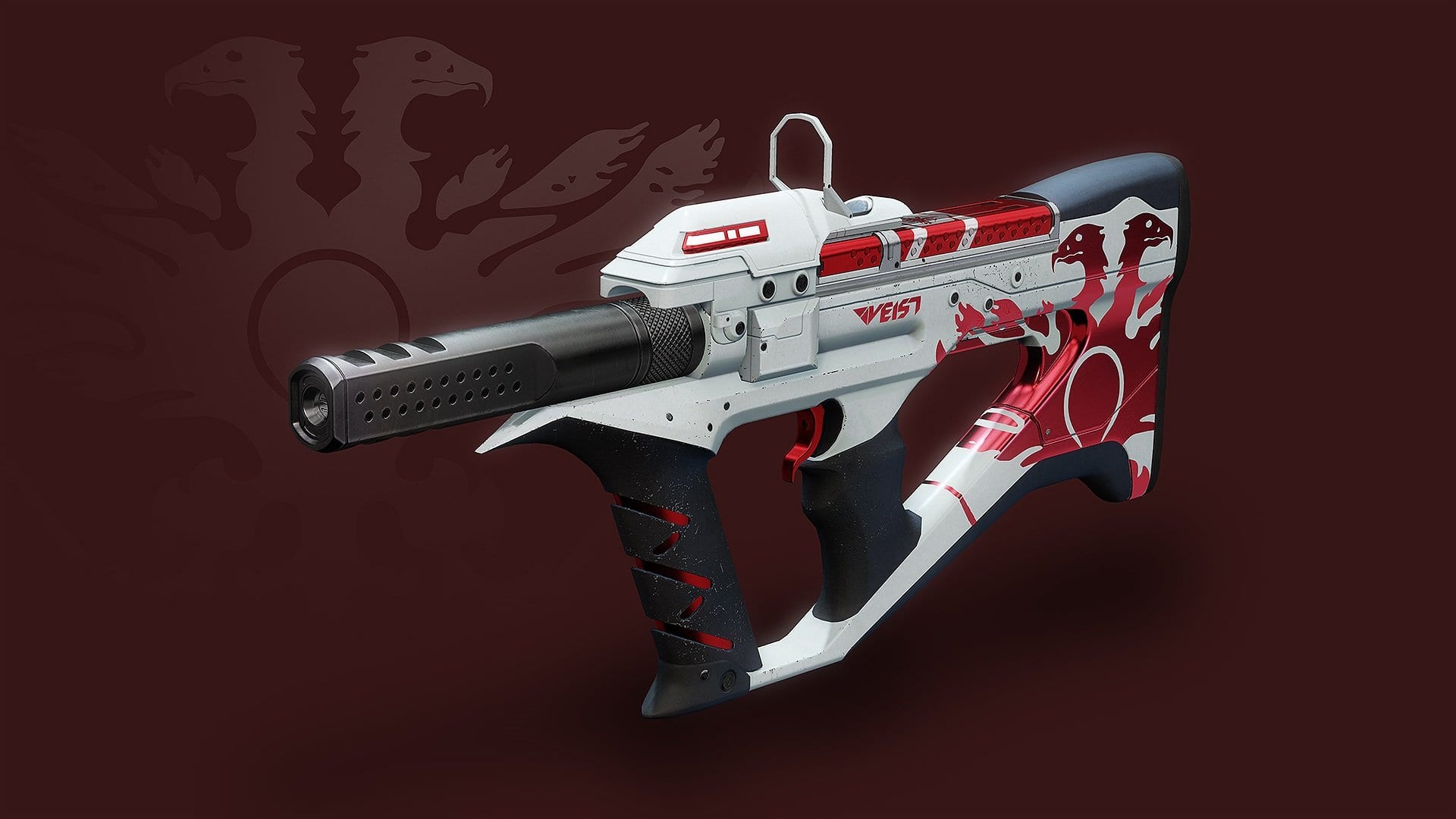 Destiny 2’s meta goes through twists and turns as weapons rise in popularity and either counters are found, or Bungie ends up nerfing them into oblivion and new favorites rise. In this guide we’re going to run through the best weapons for PvP Crucible and Trials of Osiris game modes in Destiny 2 for 2020.

Let’s start this off by saying ultimately what the best weapon is for PvP in Destiny 2 for you is whatever gun you’re most comfortable using. Sure Mindbender’s Ambition is great, but if you suck with shotguns well, it’s not going to be great for you. There’s no auto-win gun.

600 RPM Auto rifles are very powerful right now in Crucible and Suros Regime has risen to the top. With Spinning Up chosen, it becomes a meat grinder that also has a decent chance of healing you with the exotic catalyst. This not only shreds through enemies, but can also help you win gunfights where you’re out numbered. If you don’t have Suros yet, Hard Light is a decent replacement.

Bastion, if you know how to work a fusion rifle, is incredibly popular at the moment but if you don’t want to use up an exotic on Bastion, Erentil FR-4 is still a great choice.

For snipers, generally you want to stick with legendary weapons and both Beloved and Revoker are excellent choice with the former being a bit easier to get.

Astral Horizon and Mindbender’s Ambition can cover your general Shotgun needs, but if you want something a bit more exotic with better range, Chaperone is a great option as well as long as you can nail headshots. Felwinter’s Lie, if you completed the quest during Season of the Worthy, can also slot right in and be your new favorite shotgun.

Hand Cannons are still popular despite other weapons being brought up to speed over the last year. The exotic hand cannons especially Thorn and The Last Word, remain as our personal favorites, but there are other options to choose from as well that you can check out below.

Sacred Provenance, obtained via Garden of Salvation joins Bygones as the best pulse rifles of the bunch and if you want even better range but don’t want to snipe, the ritual scout rifle Randy’s Throwing Knife is also powerful in the right hands.

Lots of players like to opt for power weapon exotics such as Wardcliff Coil since there are so many great legendaries to use in the Kinetic and Energy slots. Truth and The Colony also are solid choices in that slot as well. Or if you want to keep it simple without burning an exotic just slot Hammerhead in there and go to town.

That’s enough yapping from us though, Check out the full list of our favorite weapons for PvP and Trials of Osiris as of Season of Dawn below.

Best Weapons for PvP, Competitive and Trials of Osiris in Destiny 2

That’s all for our picks for the best weapons for PvP, Crucible and competitive in Destiny 2 as of the current meta in Shadowkeep and Season of Arrivals. Did we leave out something that’s your favorite? Let us know in the comments below.

Demon’s Souls: How to Holster & Change Weapons
Yakuza Like a Dragon: How to Use Objects as Weapons
Watch Dogs Legion: How to Equip Skills & Weapons