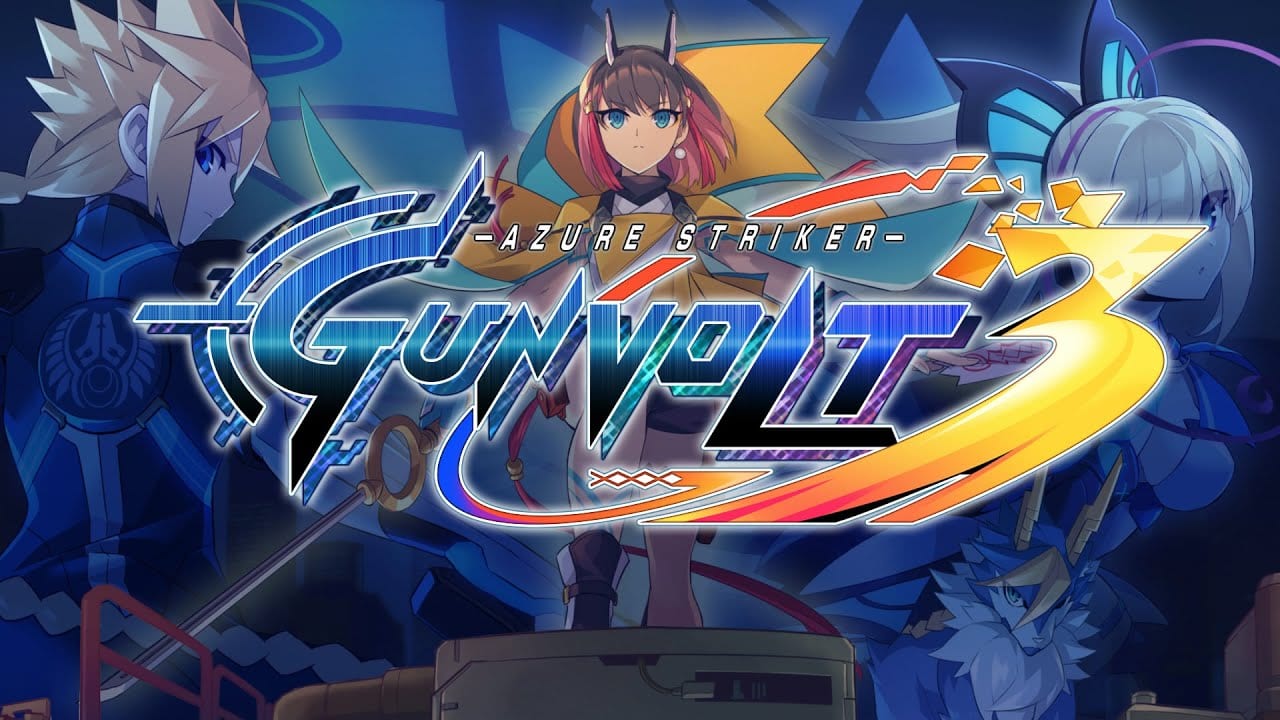 Today is the first day of Bitsummit Gaiden and Inti Creates had a couple of rather powerful announcements to make during its part of the event.

First of all, we heard directly from Producer Koji Igarashi that who introduced a brand new trailer of Bloodstained: Curse of The Moon 2.

The trailer reveals Miriam, Alfred, and Gebel as playable characters and a July 10 release date for PC, Xbox One, PS4, and Nintendo Switch.

We also get to take a look at the two-player co-op included in the game, which will cost $14.99.

Then things heated up even further with the announcement of Azure Striker Gunvolt 3.

We get to see a brand new character named Kirin introduced by Keiji Inafune who will return to work on the game as action supervisor together with series director Yoshihisa Tsuda.

If the number in the title wasn’t clear enough an indication, this is defined as a “true sequel” to the Azure Striker Gunvolt series.

The game is in development for Nintendo Switch. No other platforms have been announced for now.

Below you can check out the trailers showcased during the show.