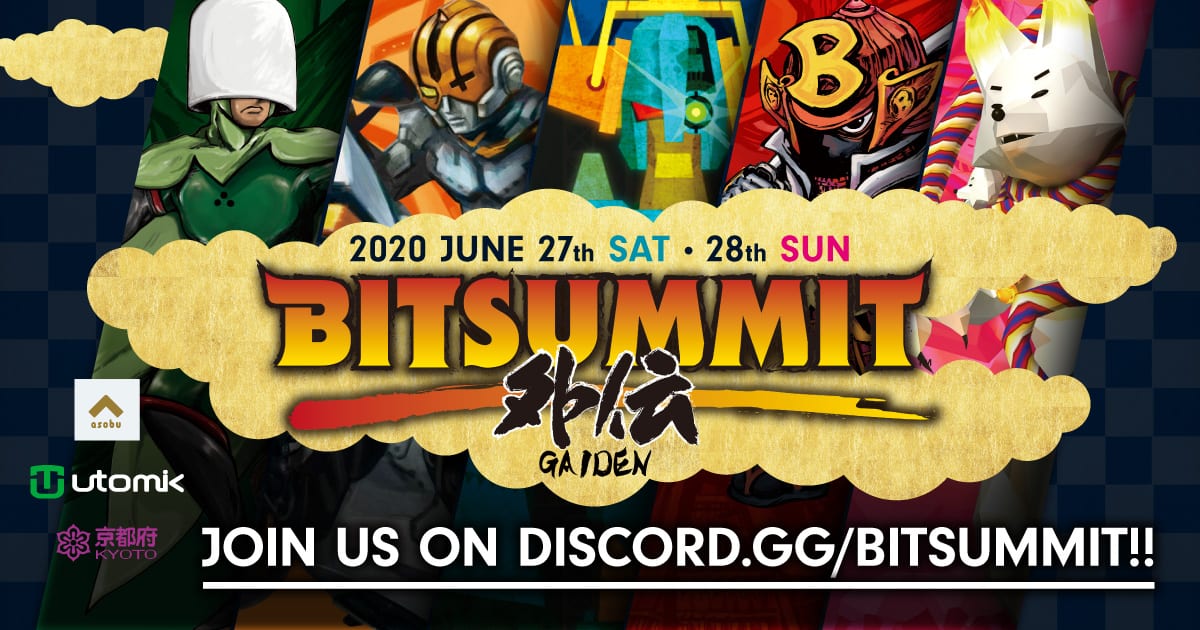 As Twinfinite reported earlier this year, the event replaces the 8th edition of Bitsummit that was canceled in the wake of COVID-19.

“Gaiden loosely translates to ‘side-story’ in Japanese and while this new incarnation has a different format, we’re bringing back all the things that make BitSummit special,” John Davis, BitSummit Organizing Committee. “BitSummit Gaiden will still have great indie games, amazing music, thought-provoking talks with game industry luminaries, and a thriving community eager to check out the fun and innovative titles.”

As for what’s being showcased, Bitsummit has unveiled the full list of 75 games over on its website.

It also announced a new plan to divide each day into groups represented by different “Heroes,” something which is inspired by Japanese traditions and aimed to foster a greater sense of community during the event. As per the press release, the teams are as follows:

Further, thanks to a partnership with Utomik, during the event, attendees will have access to over 1,000 games free of charge between June 26 – July 11 included. Links to the games can be found over on Gaiden’s Discord channel.

And finally, Bitsummit has put together a short trailer to help build the excitement and offer a glimpse of what’s to come.

You can expect more details from Bitsummit over the coming weeks.