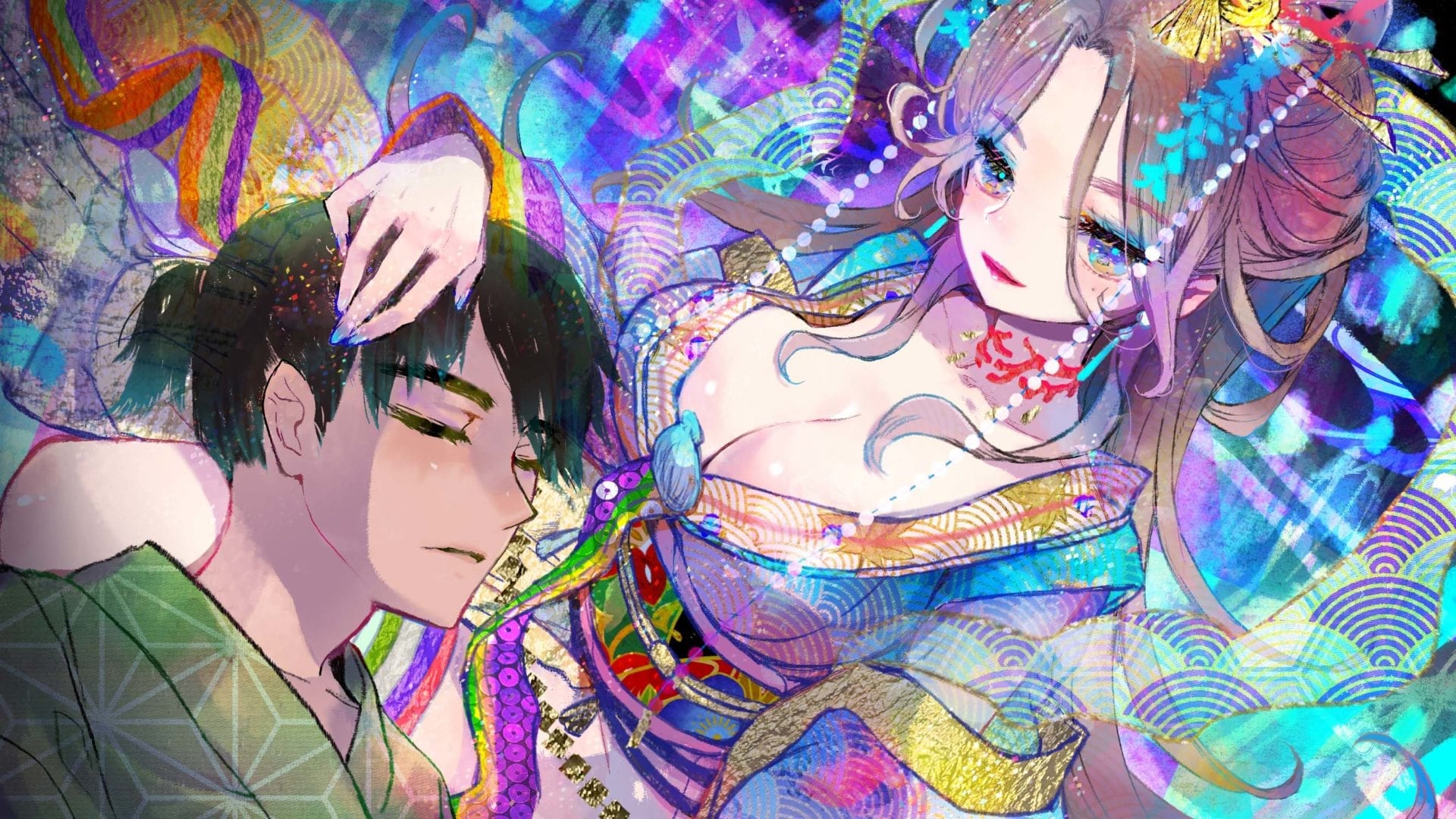 In order to celebrate the release, the publisher launched a trailer in English for each game.

While the trailer for Adabana Off Tales showcases its unique art style and characters, the video for ATRI: My Dear Moments sticks to its anime style.

Incidentally, while both games are in English, Adabana Odd Tales appears to be unavailable in Europe.

If you’re interested in ATRI: My Dear Moments, here’s an official description. The game is a collaboration between visual novel veterans Frontwing and Makura.

If you want to learn more about Adabana Odd Tales, here you go. This is by Liar Soft.