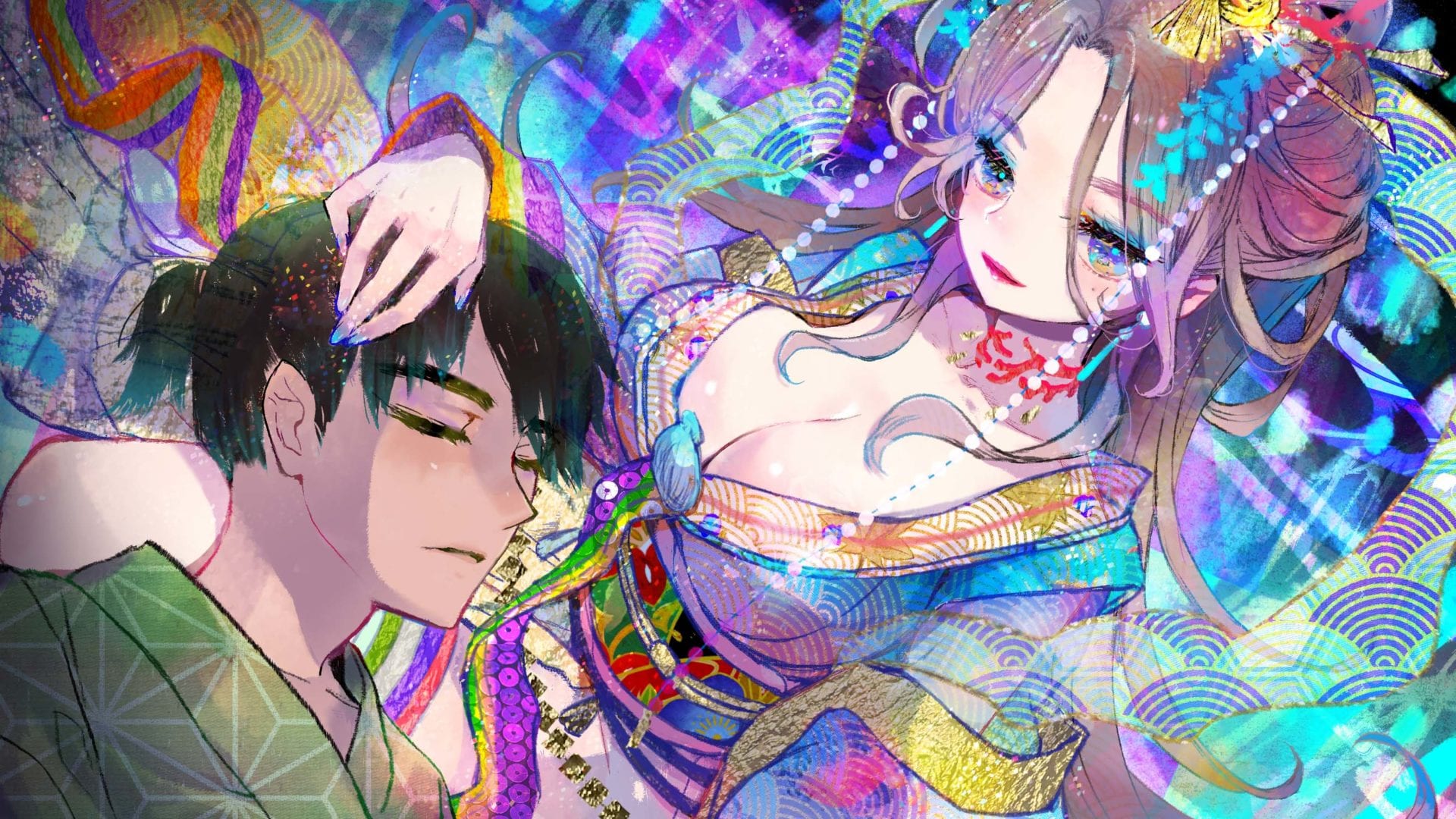 The trailer showcases the opening cutscene of the game, including a look at the game’s most definitely unique art style.

On top of that, the release window has been narrowed down to June 2020, even if a precise date has not been announced yet.

While we already know that the game will include English subtitles, the Steam listing is available in North Amzerica, but it’s blocked in Europe, unlike the other Aniplex.exe title, ATRI: My Dear Moments.

If you’re unfamiliar with the game, you can read a description below.

Adabana Odd Tales is in development by Liar Soft and has been announced only for PC.