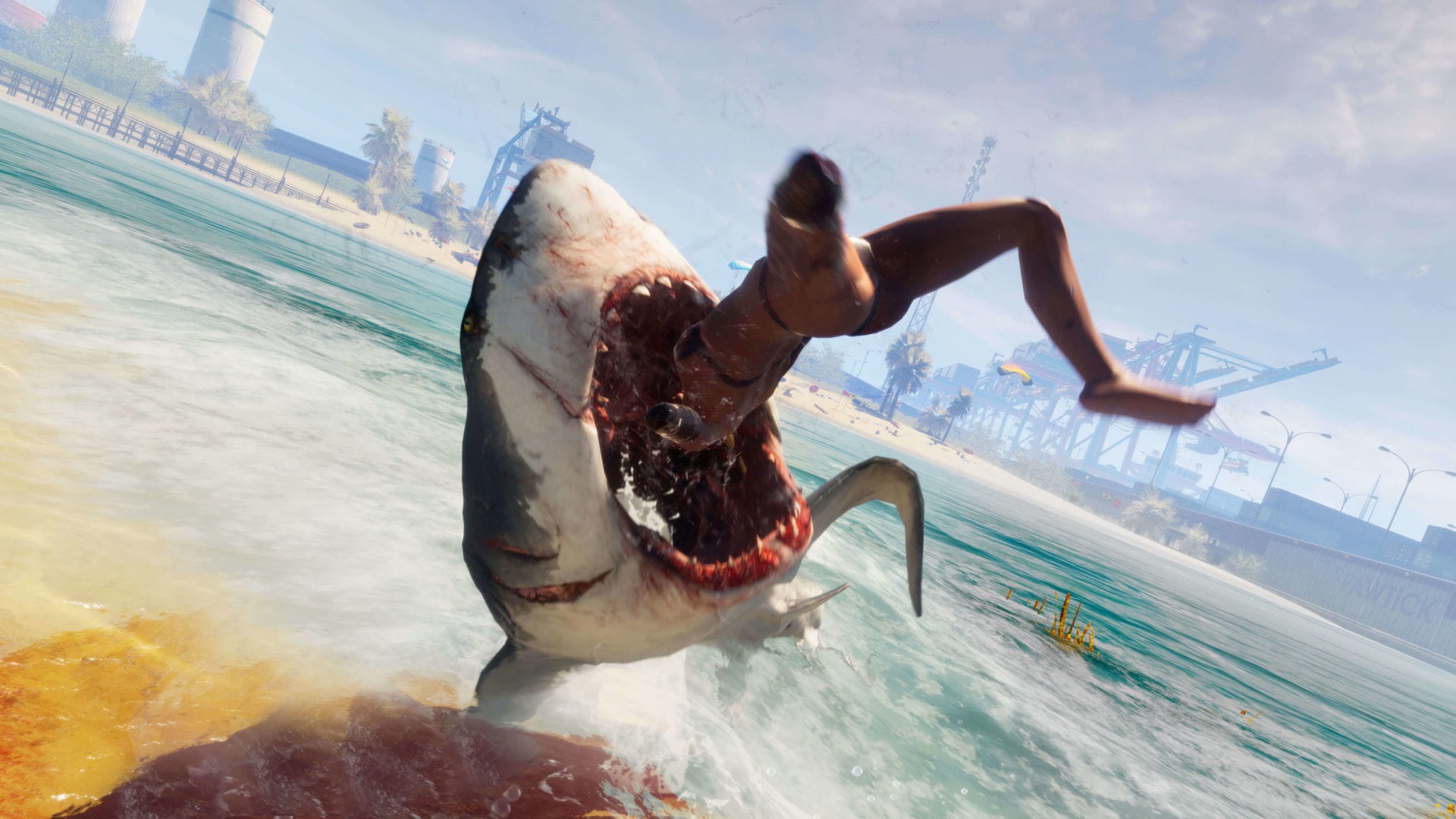 Even though you’ll be biting through hundreds of humans while you play, Maneater is a fully-fledged RPG with collectibles, upgrades, and leveling. Some upgrades change your shark to something extremely powerful, allowing you to rip through enemies easily. So that you can become a vampire killing machine, here’s everything you need to know about how to get Shadow Evolution in Maneater.

Evolutions in Maneater give your shark different abilities. Some, such as the Bone Set, increase the damage you do to enemy boats while the Shadow Set allows you to poison enemies with a bite, doing damage over time.

How to Get Shadow Evolution in Maneater

To get every part of the Shadow Set, you need to find all of the landmarks in certain sectors of the Maneater map. Landmarks are the signposts you’ll spot in a lot of places and you just need to bite or tail whip them to destroy them and add them to your discovered list.

To get each of the evolutions in the Shadow Evolution Set, find all the landmarks in the following sectors:

You’ll get each part as you complete the landmark sets in each area and you can equip them as you go. However, you’ll get a bigger bonus as you have more of the set equipped. At full power, with all the parts of the Shadow Evolution equipped, your shark character will be nigh on unstoppable.

If you’re struggling to find all of the landmarks, it’d be good to upgrade and equip the sonar system so that landmarks are highlighted for you to go to even when you’re not close to them.

That’s everything you need to know about how to get Shadow Evolution in Maneater. For more tips and tricks on the game, be sure to search for Twinfinite. You can also read our review of Maneater right here.