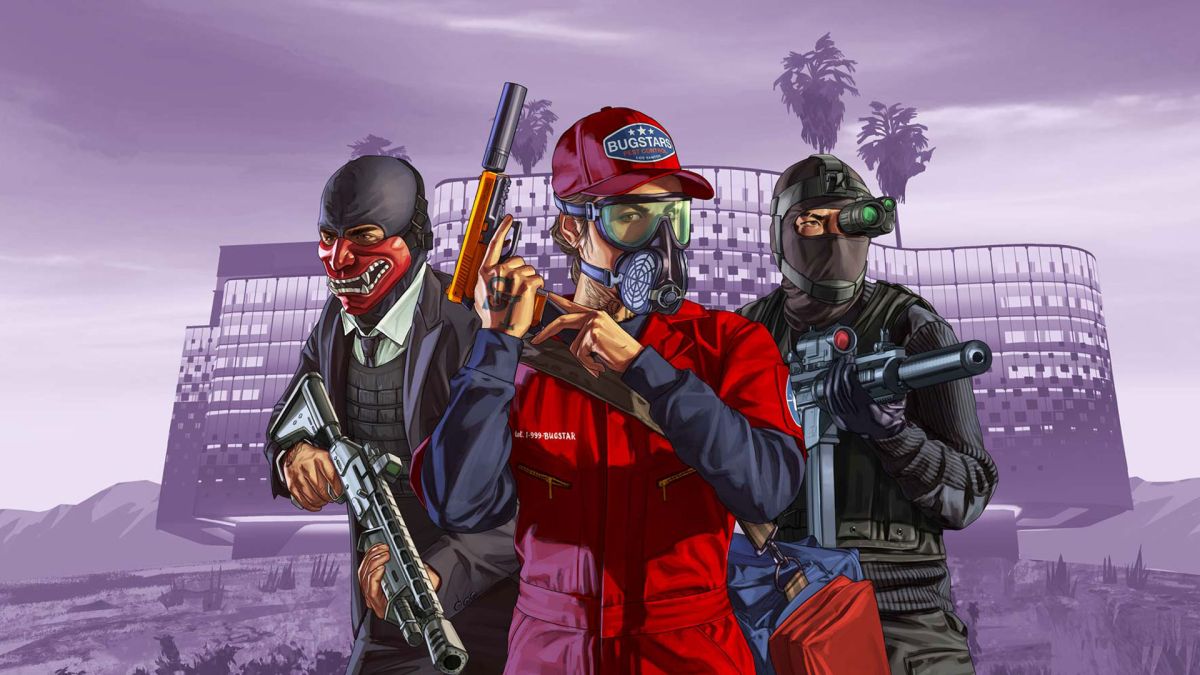 In GTA Online, rank and status are just as important as money, as they allow you to unlock numerous advantages, from weapons to discounts to vehicles. To get RP and level up, there are a handful of things you’ll want to prioritize. Here is everything you need to know about how to get RP and level up fast in GTA Online so that you’re ahead of the competition.

How to Get RP & Level Up Fast

The most straightforward way of earning RP and leveling up is simply by completing missions throughout the game. These can be completed either alone or with other players.

The higher the difficulty setting is, and the better you do, the higher your reward will end up being. You can see the exact amount of RP and experience that you’ll be granted before starting the mission.

Spin the Lucky Wheel – Getting RP Fast in GTA Online

If you’ve got lady luck on your side and a ton of spare cash to blow, giving the Lucky Wheel a spin at the Diamond Casino and Resort is always a surefire way to net at least something of value. In total, there are 20 different prizes you can earn.

Just like any other CEO, GTA Online rewards players for gaming the system. To be exact, selling the CEO crates you can get while playing the section of the game nets you huge rewards.

These items can be picked up by completing multi-mission assignments, known as Special Cargo. You’ll need to purchase the mission, then complete them without being taken out by NPCs or other players before getting back to your warehouse.

Once you sell them, you’ll get the money and a large amount of RP for all of your hard work. These tend to take around 10 to 15 minutes to complete.

VIP work is a little quicker, taking you about five to ten minutes to complete various missions for about half of the reward. These jobs can be completed when you reach VIP/CEO by helping out other players.

With all of that RP in your pocket, you’re probably wondering what the level cap in GTA Online sits at. Currently, the rank limit is 8,000.

Due to the sheer amount of time it takes to level up, though, it is extremely likely that any player over the 2,000 mark is using a modded account.

And that is everything you need to know about how to get RP and level up fast in GTA Online. For more GTA Online FAQ, tips, and tricks, be sure to search Twinfinite.