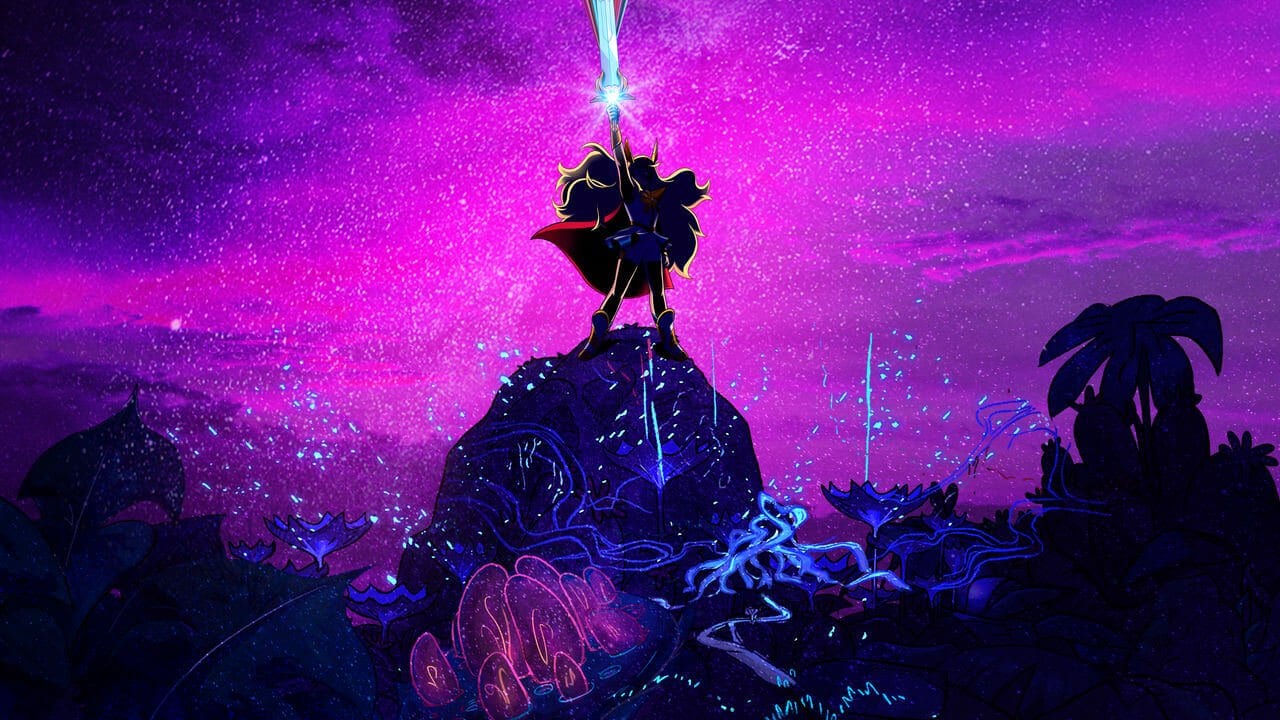 On the surface, Netflix’s Scissor Seven is a crudely written anime about a wannabe assassin, Seven, that can shapeshift and control a pair of hairdressing scissors in unique ways.

While he is rarely able to use these skills to get anything accomplished, Seven shows a surprising amount of compassion and expertise throughout the first season. He mends relationships, sacrifices for the better of others, and goes out of his way to understand people.

The end of Scissor Seven’s debut season also teased there is a lot more to the overall world and lore. The second season will surely delve into the setting more, as well as address the secrets behind Seven’s mysterious past.

Death can do strange things to those affected by it, especially when it’s your significant other that you’ve lost. Dead to Me is a black comedy that explores the repercussions of death via two grieving women, Jen and Judy.

The pair bond at therapy, forming a friendship quickly by helping each other get over the tragedy of their losses. At first, it seems like Jen and Judy deal with the trauma in different ways.

Jen is frustrated and angry at the hit-and-run driver that took her husband from her. Judy, on the other hand, maintains a positive demeanor despite losing her fiance to a heart attack.

It isn’t long before dark secrets from both camps rise to the surface, though, leading Jen down a dark rabbit hole. There is plenty of twists and turns throughout the first season, with more on the horizon in Dead to Me season 2 on Netflix this May.

She-Ra and the Princesses of Power Season 5 (May 15)

She-Ra and the Princesses of Power tells the story of Adora, an orphan raised among an evil group, Horde Prime, that is hell-bent on conquering the world. When she finds a mythical sword by chance one day, she realizes that it is up to her to right the wrongs she has seen first hand.

Over four seasons, this Netflix original animation delves into a lot of complex themes, ranging from abusive relationships, sexuality, prejudice, isolationism, colonization, and even genocide. Characters are also layered, as even the antagonists show redeemable qualities and morality.

The fifth season wraps up Adora and her story, with 13 episodes dedicated to a final showdown between her and the world-ending threat of Horde Prime.

For many anime fans, Baki Part 3 is one of the most highly anticipated releases of any medium in all of 2020. The show centers around Baki, a young man looking to follow in his father’s footsteps and become the strongest fighter in the world.

To become the strongest, you have to beat the strongest, though, and that is exactly what Baki aims to do. With each new fight, the grappler displays his incredible strength and skill, overcoming insurmountable odds to attain victory.

Fights are gritty and intense, as every vein, ligament, and blood vessel are on display, conveying the raw power each warrior wields. The show is more than just its fights, though, diving deep into the backstories of heroes and villains alike.

Part 3 sees Baki continue his quest, where he must face the five most violent and brutal death row inmates in the world. If he can survive, his skills will be that much sharper.

Based on the wrestling promotion of the same name, Gorgeous Ladies of Wrestling, this Netflix original follows a group of women looking to make it as wrestlers in Los Angeles in 1985. The only problem is that they have very little to no experience.

That doesn’t stop Ruth Wilder, though, as she uses her acting chops to lend to the entertainment aspect of wrestling. It isn’t long before the group develops, improving the show they put on as a result.

Whether you’re a fan of wrestling or not, GLOW is still must-see television for any comedy fans. Alison Brie leads its ensemble cast through a myriad of hijinks, as the group does their best to build chemistry and learn the ropes of wrestling.

While there isn’t a proper release date yet, the fourth and final season of GLOW is sure to give each of these gorgeous ladies a proper send-off.