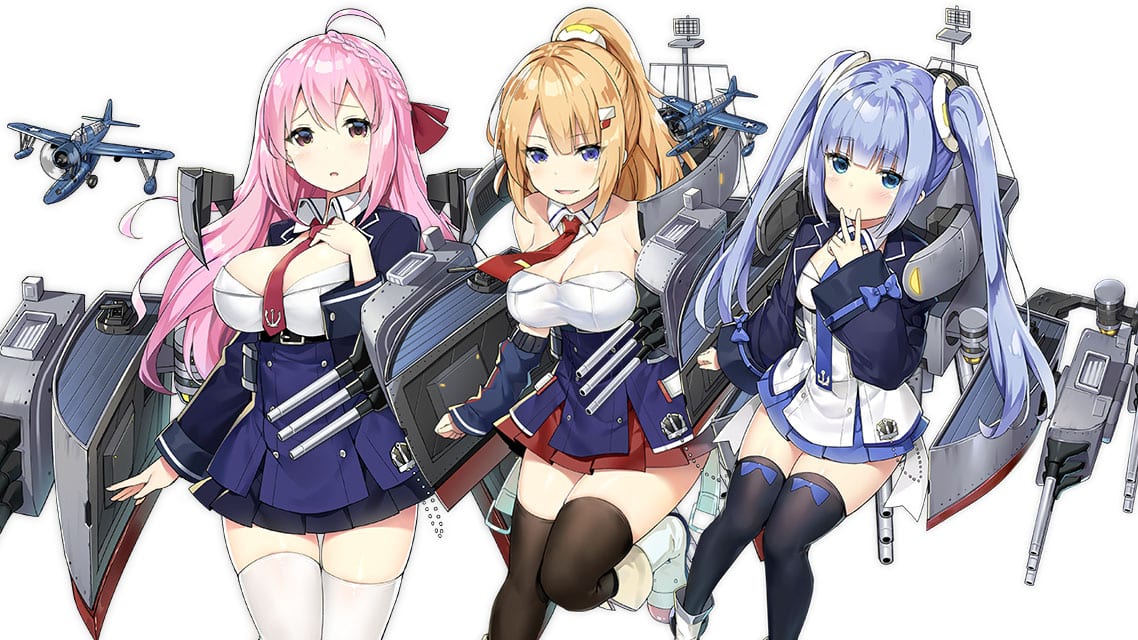 Yostar is continuing to reveal new content coming on the short-term to its popular shipgirl-focused mobile game Azur Lane.

First of all, we learn that we’re getting a rerun of the Moonlit Overture event on the English servers.

This means a new chance for western players to get three Eagle Union heavy cruisers, Astoria, Quincy, and Vincennes.

During the AzurSta livestream from Japan, we also got to see a new retrofit from the Sakura Empire destroyer Hatsushimo.

Last, but not least, we’re also getting a summer skin for Le Téméraire.