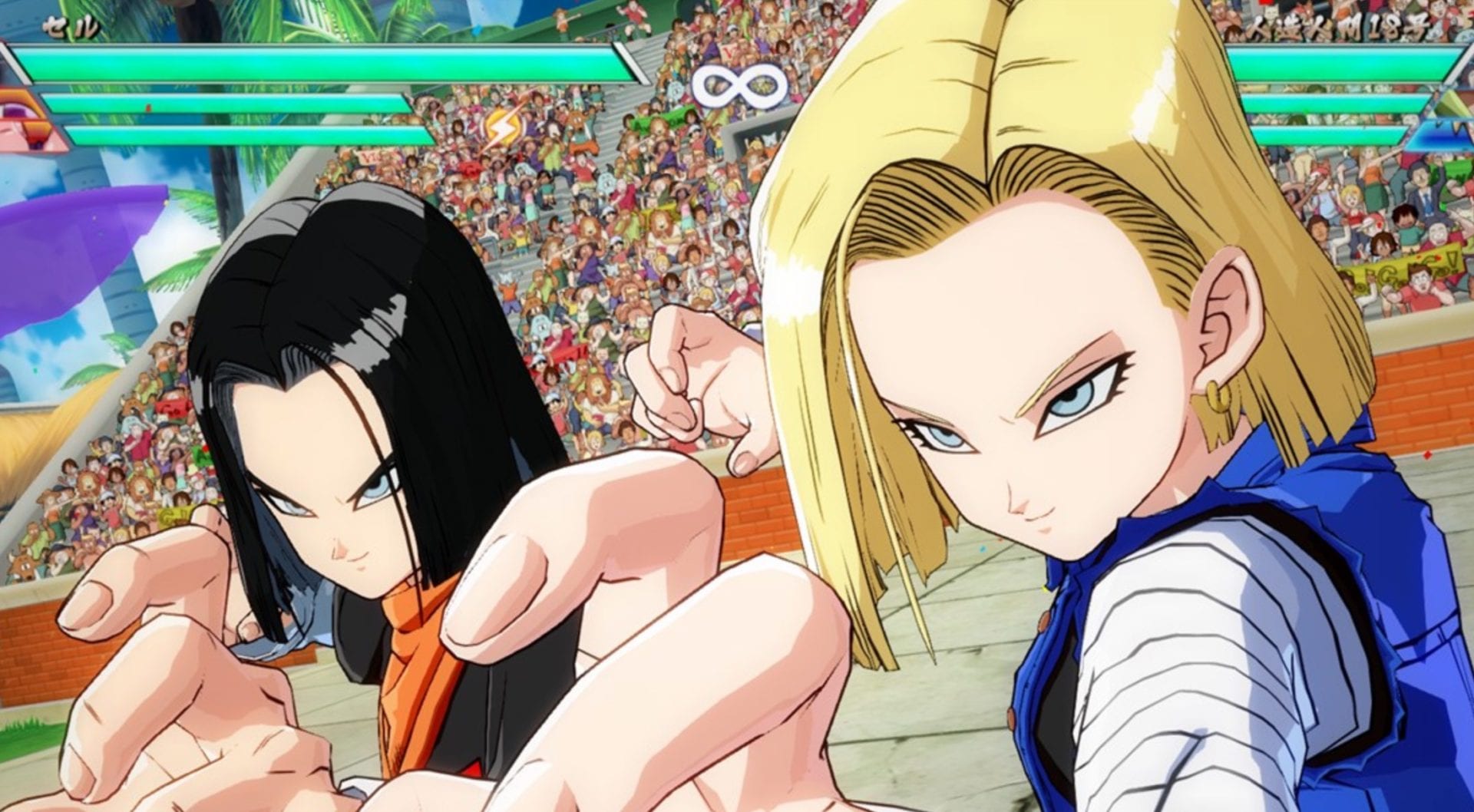 Golden Week is kicking off in Japan this week and to celebrate the Land of the Rising Sun, Microsoft has discounted several Japanese-developed titles for a couple of days.

The recently released downloadable content for Kingdom Hearts III, ReMind, acts as a sort of epilogue to Square Enix’s JRPG and is a bit cheaper during the sale, which is worth noting. Dark Souls II, Dragon Ball FighterZ, and Little Nightmares are seeing discounts too, which are three fantastic games.

The Golden Week sale is live right now and you can see the entire list down below of Xbox One games that are currently on sale. To actually purchase these titles, just head on over to the official Xbox site.

For even more video game discounts, you can head over to the PS Store right now to get a good deal on other Japanese-developed games for PS4 —here are the best ones to buy.