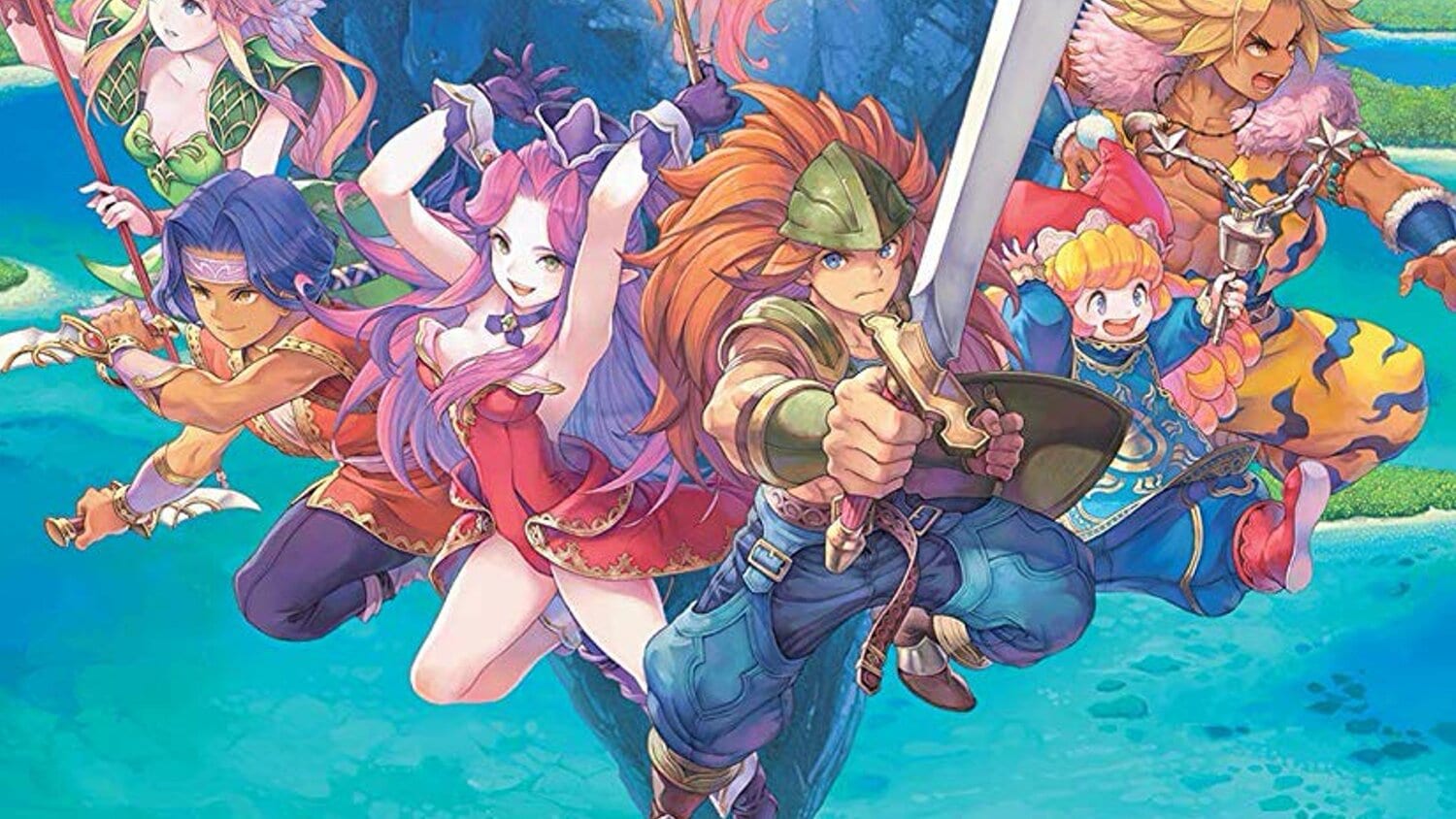 Trials of Mana has a surprising amount of depth to its character customization, not least of which in how you can allocate skill points toward different stats and abilities. You may come to a point where you want to see what assigning points to a different skill set does though, which is why we’re here to walk you through how to respec characters in Trials of Mana.

How to Respec Characters in Trials of Mana

There’s only one way for you to respec your characters in Trials of Mana, and it won’t be available right off the bat.

A few hours into the game, you’ll reach the town of Beiser, which contains a Night Market full of special services and merchants. This includes a fortuneteller who can reset the points you’ve allocated toward skills and stats for a sum of Lucre.

The cost of respecing varies based on how many points you’ve allocated so far, and can vary from 1,000 or so Lucre at the start of the game up to 10,000+ per respec by the endgame. However, it’s typically affordable if you’re regularly completing battles, examining item gleams and opening treasure chests.

Likewise, the service is readily available throughout the entirety of the game, so you don’t have to worry about losing the ability to respec due to progressing too far into the game.

When to Respec Your Characters

As for when the best time to respec your character is in Trials of Mana, it depends on your play style and the classes you choose for each character.

If you reach the point in the game where you can change your class and find that investing in another skill tree would be best for your new class, then respecing would be a wise move.

Likewise, if you find that investing solely in the stats that align with your class isn’t working out, you can reset your allocated points in order to try out some different skill combinations.

Hopefully this cleared up how to respec your characters in Trials of Mana. For more on the game, check out some of its trailers covering the origins of its main characters and what each character’s advanced class has to offer.