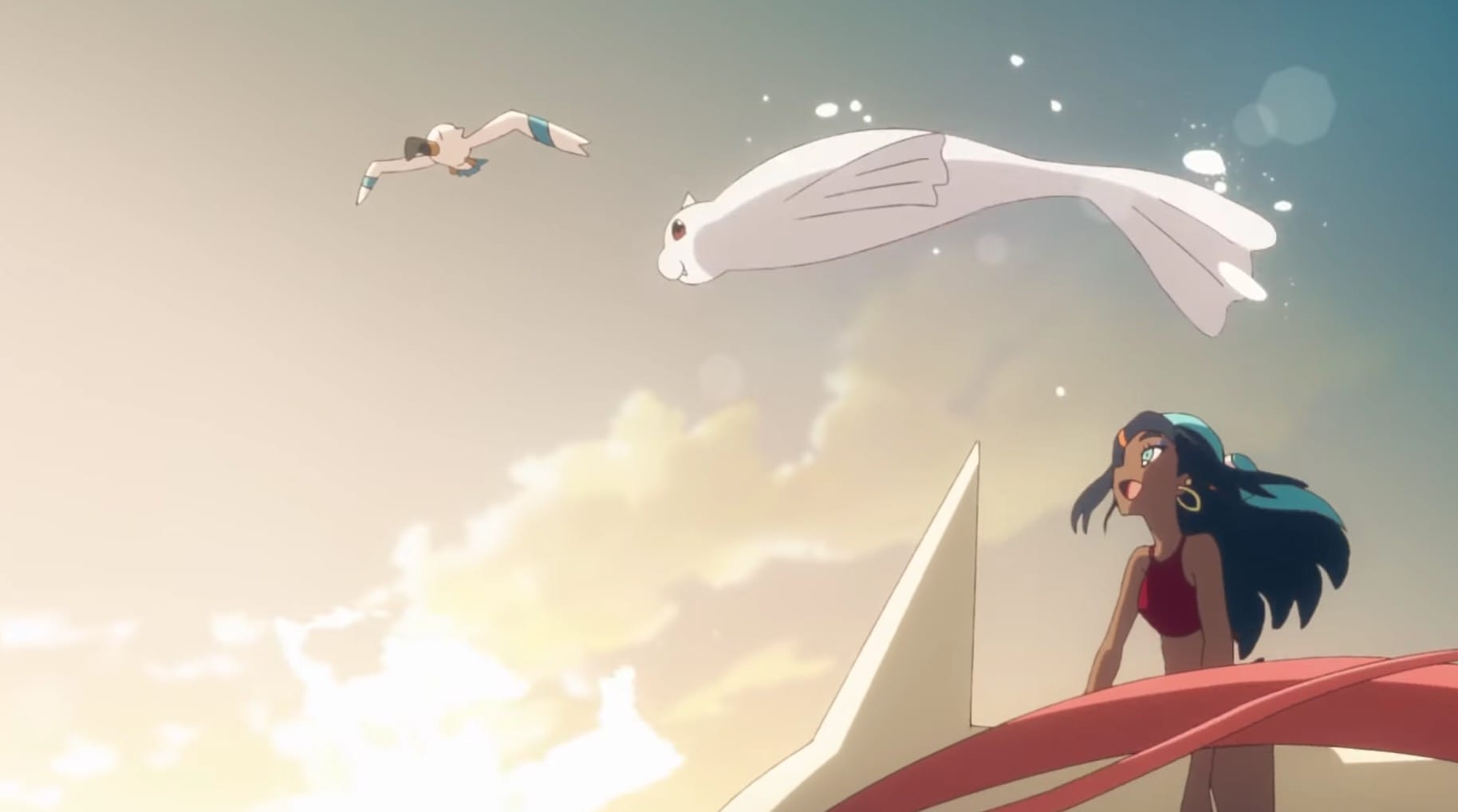 Kicking off at the beginning of this year, The Pokemon Company has been steadily releasing new episodes of Pokemon: Twilight Wings, a limited-time series that showcases characters, Pokemon, and locales from Pokemon Sword and Shield’s Galar region.

Just last week, the latest episode that focuses on the Water-type Gym Leader and model, Nessa, featured Pokemon that are not available in Pokemon Sword and Shield, which led The Pokemon Company to issue an apology to the company’s Twitter account:

The apology was tweeted out early this morning and it translates to:

“[Apology] In the web animation “Twilight Wings” some Pokemon that did not appear in “Pokemon Sword & Shield” were included. We’re sorry if this is misleading.”

Some fans apparently felt that they’ve been misled by the appearance of Pokemon such as Dewgong showing up in the anime.

Some Pokemon fans have shown outrage to Game Freak and The Pokemon Company after it was announced that not every Pokemon would be making it into the Pokemon Sword and Shield games on the Switch, with the controversy being labeled appropriately as ‘Dexit.’

There were many comments from fans on Twitter regarding the apology, with some people showing how angry they still are over the “cut content”: