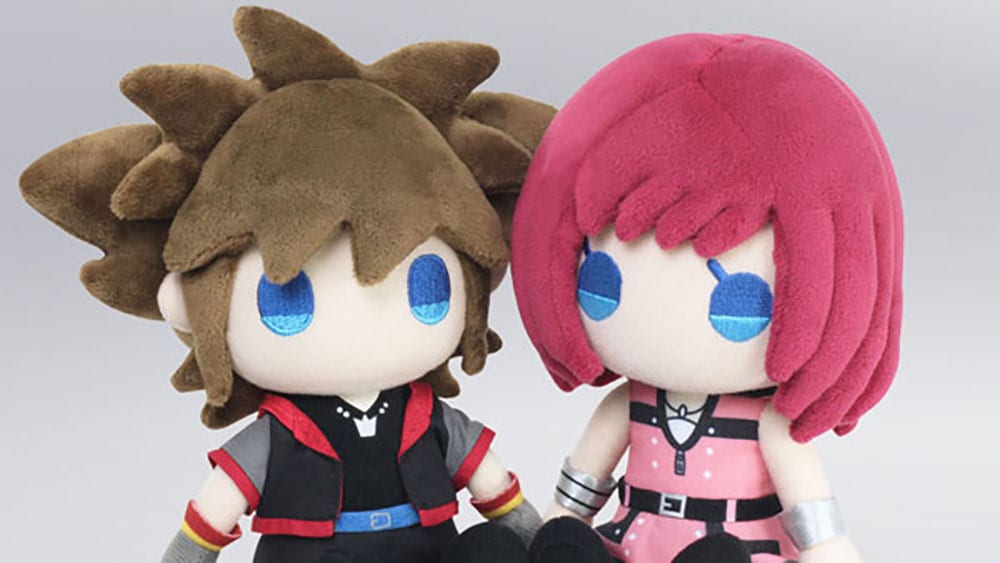 If you love Kingdom Hearts III, Square Enix made a couple of super-cute plushies available for pre-order.

The plushies portray Sora and Kairi from the latest game of the series and you can find them at Japanese retailers including Ami Ami for 3,550 yen each. That approximately translates into a rather affordable $33.

If you’re curious about what they look like, you can find a gallery with both below and decide which one is the cutes. It’s hard to decide.

Kingdom Hearts III is currently available for PS4 and Xbox One. If you’d like to hear more about the game, you can read our review.

A DLC titled Re Mind has also been released earlier this year, and you can check out a trailer.

Following the release of the DLC, director Tetsuya Nomura dropped some hints about the future of the series, with two new teams currently at work on something that hasn’t been announced yet. For now, we’ll have to wait and see.