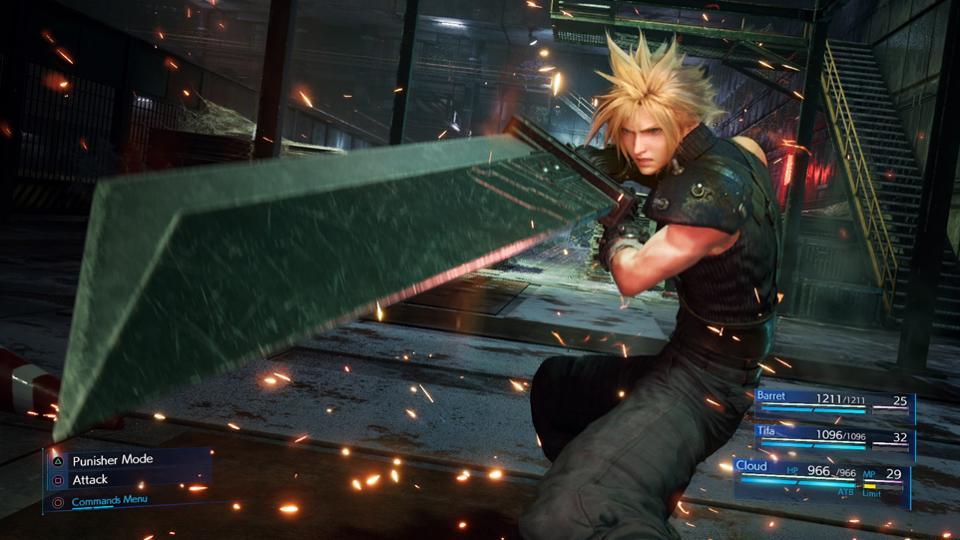 Aside from the odd wonky texture here and there, Final Fantasy 7 Remake’s graphics are absolutely superb. Character animations, the panning shots of Midgar, and the frenzy of its vibrant battle encounters are some of the most eye-popping visuals we’ve seen this generation. And today’s Inside Final Fantasy 7 Remake episode, the last in the series, puts a spotlight on exactly that.

The episode sheds light on the various development processes, inspirations, and core principles that guided the team’s choices in aesthetics for the game. That includes a fascinating insight into how the lipsynching for cutscene animations was automatically generated. There’s also time spent reflecting on the original game’s graphics, looking back on its various innovations and limitations.

Check the video out for yourself below.

If you haven’t already seen some of the series’ previous episodes, we reported on one that detailed the game’s combat and battle system, and another that provides an overview of the team’s approach to developing the remake, while episode four was about its music and sound fx.